Shooting begins for our film Lockdown, set to be released on Netflix: Sonya Hussyn 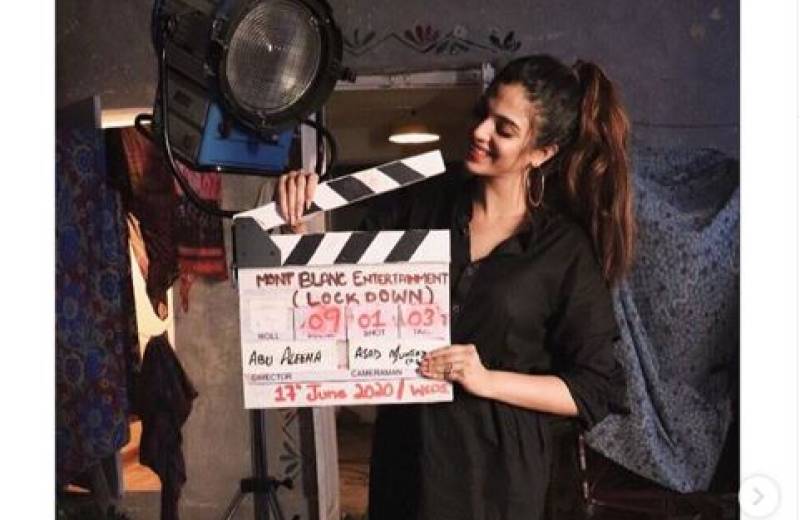 Sonya Hussyn is undoubtedly one of the most talented stars in Pakistan and after finally making her mark in the industry, she's now moving onto bigger things.

Sonya recently took yo Instagram to reveal that the shooting for her upcoming film, Lockdown is underway. Sharing a photo from the sets, the actor shared that the film will be releasing on Netflix.

“Shooting begins for our film Lockdown , set to be released on Netflix. I cannot wait to share it with you guys. Prayers needed,” she wrote.

Initially it was reported that Faryal Mahmood was supposed to be in the film in place of Sonya. However, the Daasi actor decided to leave the project because of scheduling conflicts and personal commitments.

The release date of the film is yet to be announced.