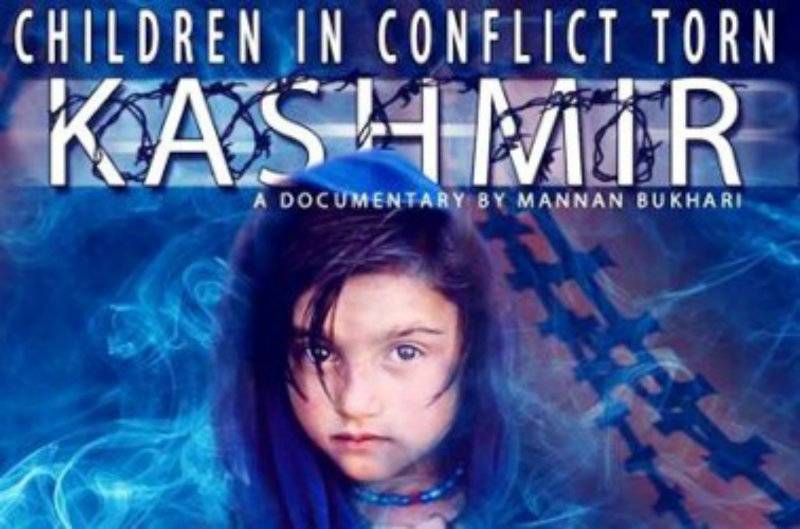 According to Hurriyat (M) spokesman, on the sidelines of the 31st session of the UNHRC in Geneva Switzerland, the documentary film ‘Children in Conflict Torn Kashmir’ produced by Hurriyat’s human rights wing head, Manan Bukhari, was screened before the audience.

“The documentary highlights the conditions in which the children are living in Kashmir and the problems they face. It was first screened at the Hurriyet’s Rajbagh headquarters in Srinagar with Mirwaiz Umar Farooq in the chair on March 3,” the spokesman said.

“At the screening of the documentary in Geneva, the Hurriyet AJK leaders, Mir Tahir Masood, Faiz Naqshbandi and several other leaders were present,” the spokesman added.

During the function, the United Nations and human rights bodies were stressed to take notice of the rights violations in Kashmir.