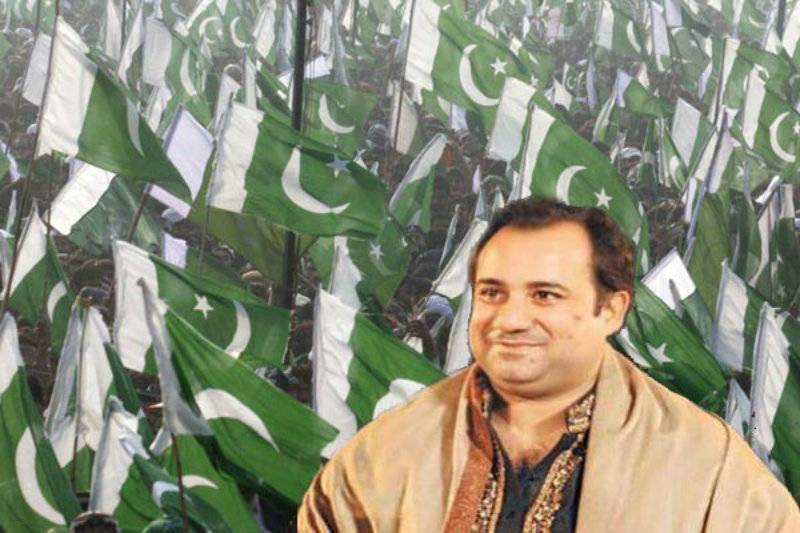 LAHORE (Web Desk) - Rahat Fateh Ali Khan will feature at the United Nations as the first time, Pakistan will mark its National Day at the UN with a concert in the prestigious General Assembly Hall, on March 23.

The “Sufi Night: Music of Peace” concert will be organized by the Pakistan Mission to the UN.

The event is expected to draw crowds in addition to diplomats, UN and Pakistani officials and representatives of civil society and media. It is being organised under the directions of Prime Minister Nawaz Sharif.