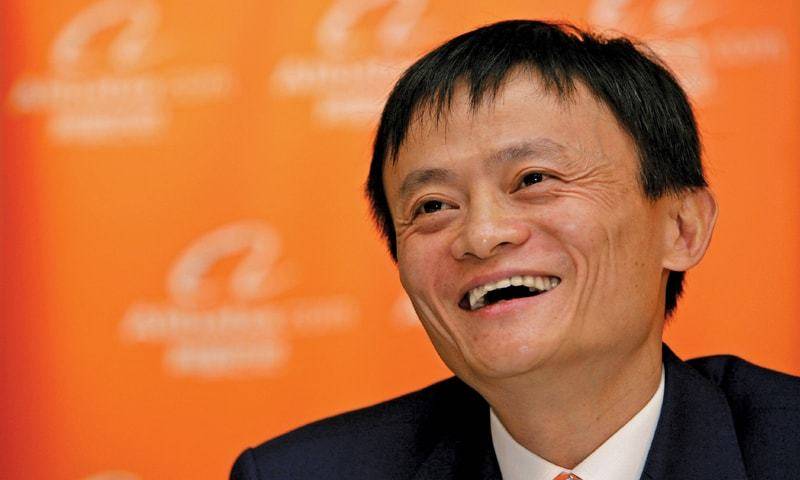 Both companies are negotiating the price for 'Daraz,' an online store for Pakistan, as the business deal is in its initial stages, reported Bloomberg quoting a source with knowledge of the business deal.

Alibaba’s spokesman declined to comment on the development, while Daraz didn’t immediately reply to the queries.

The expected deal between China’s e-commerce giant and Rocket Internet comes a week after Ant Financial, an affiliate company of Alibaba, decided to buy a 45 percent stake in Telenor Microfinance Bank, a subsidiary of Telenor Group, for $184.5 million to boost digital financial services and mobile payment in Pakistan.

The interest of Alibaba is increasing in Pakistan after Chinese President Xi Jinping's Belt and Road initiative under which infrastructure projects worth $60 billion are being established in Pakistan.

Elsewhere in Asia, Alibaba is also preparing for an intense business battle in Singapore, where Amazon.com Inc. has started operations and Sea Ltd.’s Shopee is expanding to attract more customers.

Pakistan with growing youth is turning into the world’s fastest expanding retail market where stores and e-commerce are developing together, leaving the trend behind in several developing countries.

A survey by Euromonitor International, a research group, says Pakistan’s market is likely to grow 8.2 percent a year during 2016-2021 as disposable income rises.

Last month, Daraz in a statement said that Pakistan has 30 million active Internet users, and brands are paying more attention to e-commerce in order to engage more and more consumers.