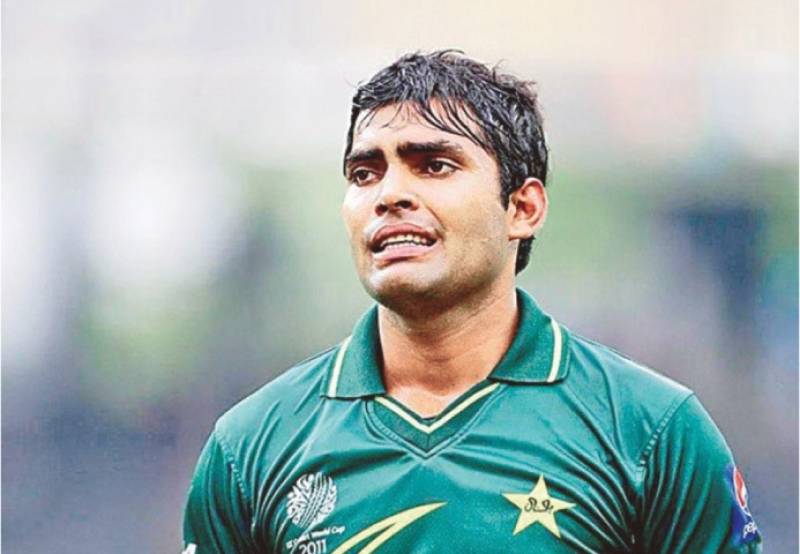 Akmal was provisionally suspended by the anti-corruption unit of Pakistan Cricket Board (PCB) on February 20, the day when Pakistan Super League commenced in Karachi. PCB said Umar violated its code on two counts.

According to a press release, the 29-year-old has charged with two breaches of the anti-corruption code which relates to not reporting a fixing offer.

Under the PCB anti-corruption code, a player is required to immediately report to a team manager or the officials of the anti-corruption unit when he receives an offer to fix a match.

Under the code if a player is found guilty the penalty ranges from a suspension of six months to a lifetime ban, the release adds.

He has 14 days (till March 31) to respond to the charges in writing.