Cougar mauls US cyclist to death before being shot dead 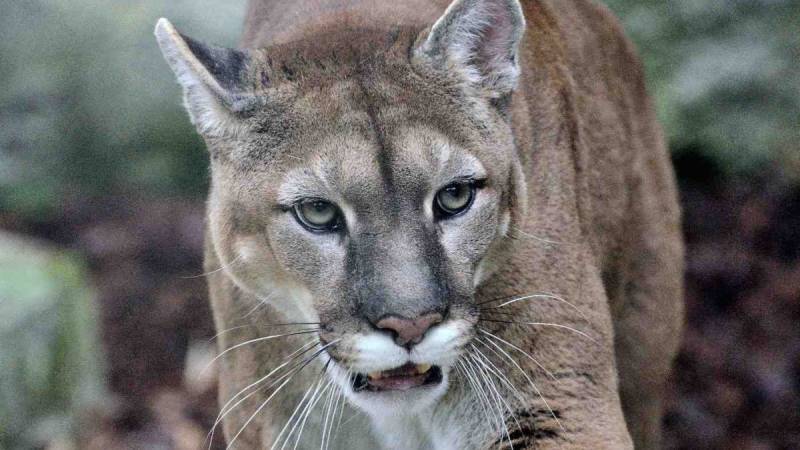 WASHINGTON - Wildlife officers in US state of Washington have shot dead a cougar that killed a cyclist and mauled another when they rode into its territory.

The mountain bikers were riding together down a remote, backwoods trail in an area near North Bend, Washington state, about 30 miles east of Seattle, when the two men encountered the animal on Saturday.

The 31-year-old survivor rode two miles out of the area and used his mobile phone to seek help, the Independent reported.

The rider who died was dragged away by the cougar to its den, said King County sheriff spokesman Sergeant Ryan Abbot.

Here’s a photo of the cougar that attacked two men on a mountain bike ride near North Bend today. One man died. Another man is at Harborview Medical Center tonight @komonews #komonews #Cougarattack pic.twitter.com/gVQSLL3CwB

Wildlife officials said it was only the second fatal cougar attack in Washington state in the past 100 years.

A deputy took a shot at the animal, sending it fleeing into the woods. Officers of the Washington Department of Fish and Game tracked the big cat with dogs and killed it.

Cougars - also known as mountain lions – are the fourth largest cat species worldwide, with adult females weighing up to 141 pounds (64 kgs) and males weighing as much as 220 pounds (100 kgs). They attack prey by ambush and usually attack humans only if cornered.