Has India already overtaken China as world's most populous country? 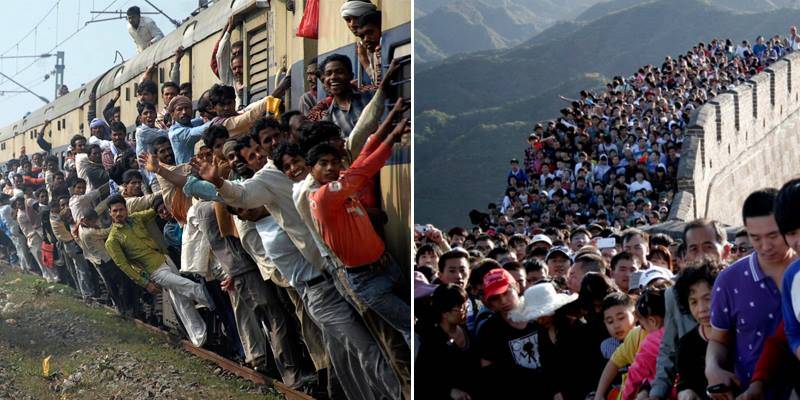 BEIJING - India, with more than 1.3 billion people, is now the world's most populous country, overtaking China five years ahead of forecasts, according to an independent Chinese demographer.

"China's real population may have been about 1.29 billion last year, 90 million fewer people than the official figure released by the National Bureau of Statistics," said Yi Fuxian, a scholar and demographer at the University of Wisconsin-Madison, at a seminar in Peking University earlier this week.

According to his numbers, China's population may be smaller than the official 1.37 billion figure and closer to around 1.29 billion people - less than India's population.

Yi, who has been a critic of the Chinese government's family planning measures and warned of an upcoming ageing crisis for China, also said that the government had been overstating China's population since 1990. He suggested the ageing crisis may be more severe than expected.

Despite the population burdens faced by both countries, this landmark is being seen by most Chinese scholars as a warning rather than any cause for relief, with fears of a rapidly declining workforce and concerns of supporting the world's largest above 60 population.