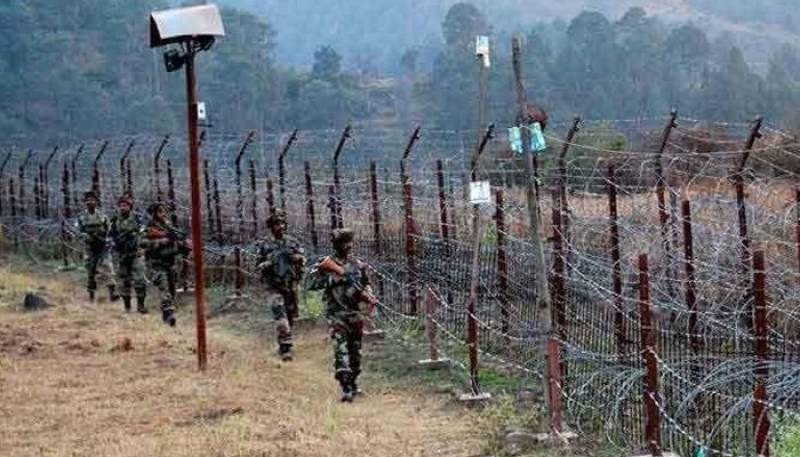 RAWALPINDI - Three civilians were severely injured after Indian troops resorted to unprovoked firing along the Line of Control (LoC).

According to a statement by the ISPR, the unprovoked shelling by Indian troops took place in Nikial sector in Khanni and Ooli villages.