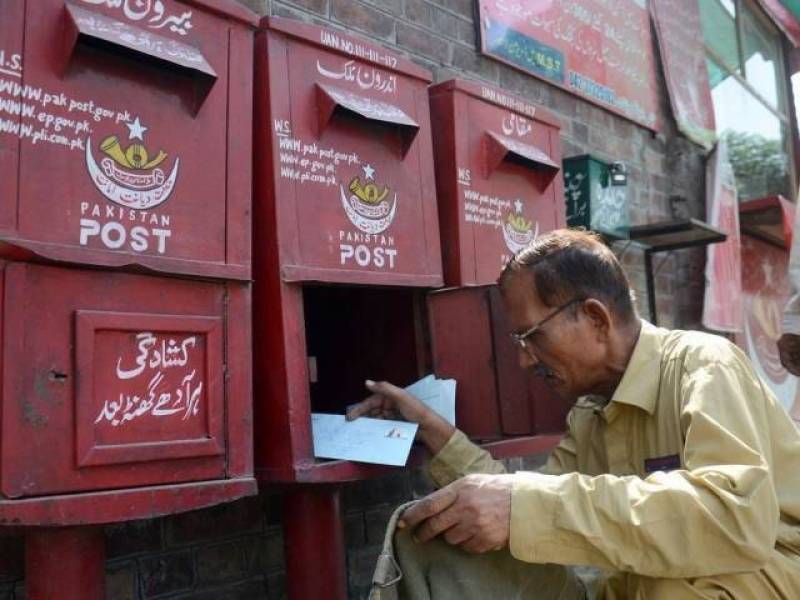 ISLAMABAD - Keeping in view the changing communications market, Pakistan Post is planning to computerize 3,200 Post offices across the country to bring its services at par with international standards.

A senior official of Pakistan Post told APP Tuesday that use of latest technology was imperative to move beyond the traditional core postal business and to introduce better services.

He said the department has completed the process of computerization of records in all General Post Offices (GPOs) and re-branding and upgrade of sub-offices was in full swing and so far 50 have been upgraded.

The upgrade and re-branding was carried out by Pakistan Post's own resources.

The official said that Minister of State for Communications and Postal Services Murad Saeed issued directives for further improving the financial services of the department to make it economically viable.