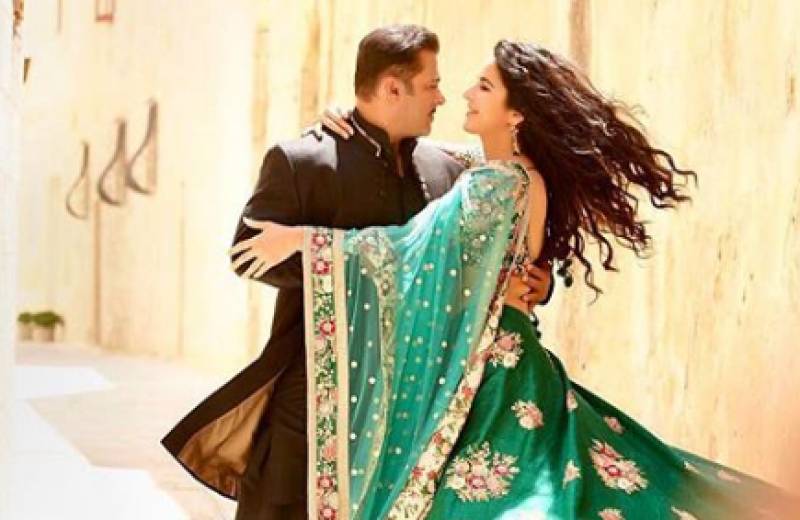 MUMBAI -  Salman Khan and controversies go hand-in-hand in almost anything and everything, no matter whether he is hosting a show or shooting for a movie. Recently, during the shoot of his upcoming movie  Bharat, Khan and the makers had to face the strong wrath of some villagers.

The shoot of  Bharat was planned to happen at Wagah border, but due to security reasons, the film-makers decided to create a replica of the Wagah border at a village in Punjab.

Bharat's production wanted both Indian & Pakistani flag on the replica. For the scene, they required a Pakistani flag to be hoisted and that’s how the controversy began. The local farmers, traders, and villagers were not ready for this. 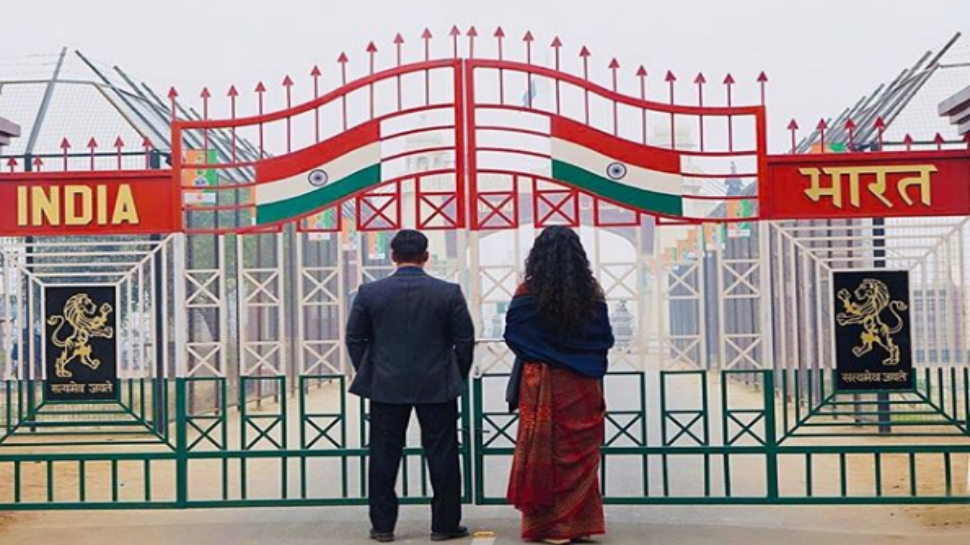 The villagers were fine with the recreation of the border in the village, but hoisting a Pakistani flag on Indian soil was not acceptable for them. The villagers did not take it kindly and filed a police complaint against Salman Khan and the film-makers.

They even surrounded the sets and the hotel where Salman Khan was staying. The shoot of the movie has been completed but a legal case against the actor Salman Khan and Bharat film crew has been filed.