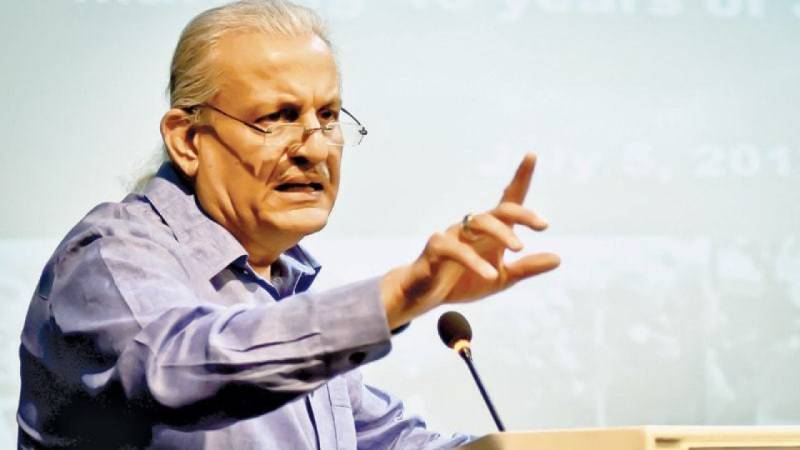 As per the details, Raza Rabbani has opposed the government move on a constitutional amendment for election in Senate through a show of hands-on technical grounds.

Responding to the Prime Minister recommendations, PPP stalwart Raza Rabbani suggested that instead of an open vote, the name of the voter as a member of the provincial assembly be written on the ballot paper.

Earlier Prime Minister announced to move a constitutional amendment in the parliament to elect new senator member through a “show of hands” instead of a secret ballot to ensure transparency including electronic voting and a separate system for overseas Pakistanis.