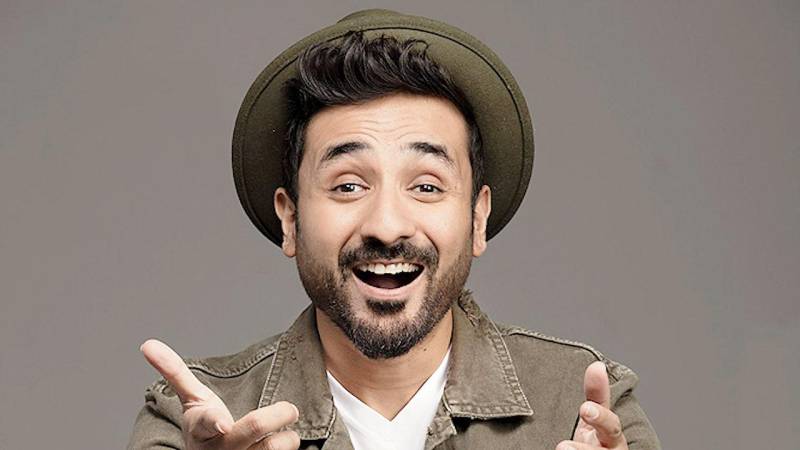 India actor and comedian Vir Das exposed the real face of India during a show in Washington recently.

Reciting a poem titled “I am from two Indias” at the Kennedy Center in the US capital, Das held a mirror to Indians and took a swipe at the contradictory social behaviours of Indians.

During his show, Das described India as a country of two sides where people "worship women during the day but gang rape them at night".

In the seven-minute video that was uploaded online, Vir Das read loud and clear to the crowd:

"I come from an India where the AQI (air quality index) is 9,000 but we still sleep on the roof and look at the stars

"I come from an India where we take pride in being vegetarian, and yet run over the farmers who grow our vegetables"

He was referring to a car owned by a government minister’s son that was allegedly driven into protesting farmers last month, killing at least eight people.

Immediately after Das recited the poem, his video while reciting the poem went viral on the social media and he was severely criticised in India.

Some people have also filed complaints to the Mumbai Police against Das.

A Delhi spokesman for the ruling Hindu extremist BJP political party said he had lodged a complaint with the police, accusing Das of making "derogatory statements against women and India".

"They were made in the US and malign the image of our country internationally. I want police to conduct an investigation," said Aditya Jha.

In a related development, Federation of Western India Cine Employees President BN Tiwari has said that Das should not be allowed to work at any platform in India. He asked producers not work or collaborate with Das on any project.

However, Congress senior leader Kapil Sibal came out in support of Das and said there was no doubt that there were two types of India, but Indians did not want the world to know this because they are intolerant and hypocritical.