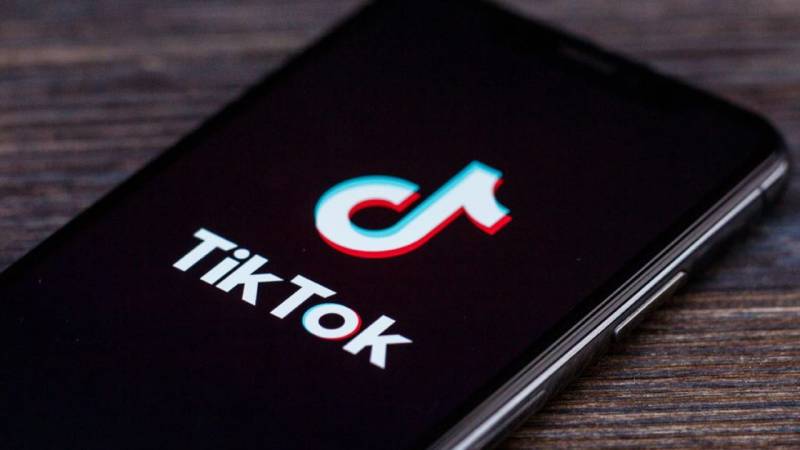 ISLAMABAD – The telecommunication regulator of Pakistan on Friday revoked the ban for the fourth time on video-sharing platform TikTok after assurances by the company to control ‘immoral’ content.

A statement issued by the Pakistan Telecommunication Authority (PTA) cited “Subsequent to imposition of ban on 20 July 2021, PTA remained in communications with the TikTok management. As a result of continuous engagement, senior management of the platform assured PTA of its commitment to take necessary measures to control unlawful content in accordance with local laws and societal norms”.

It further added that the TikTok officials assured that the users who are involved in sharing unlawful content will be blocked.

Subsequent to imposition of ban on 20 July 2021, PTA remained in communications with the TikTok management.

The South Asian country has suspended the social platform that hosts a variety of short-form user videos numerous times during the last year on similar charges.

Meanwhile, Pakistani officials said they will monitor the application to ensure that ‘unlawful content, contrary to law and societal values, is not disseminated’.

Earlier in March this year, the Peshawar High Court directed to ban the platform which was later revoked in April, and just after two months, the Sindh High Court then ordered to block access to TikTok for spreading immorality and obscenity in Pakistan.

The first time the platform was banned in the country was in October 2020. The decision was taken over complaints regarding indecent and immoral content. It was lifted 10 days later after the company assured the regulators that it would block accounts spreading immoral content.

Previously, TikTok revealed said that more than six million clips were removed from the platform in Pakistan in three months however Pakistan blocked access to the platform in July for its failure to take down inappropriate content.

ISLAMABAD – The Islamabad High Court Monday termed the TikTok ban as a violation of constitutional rights and ...

In a recent hearing, the Islamabad High Court (IHC) questioned the telecom regulator’s authority to ban TikTok, adding that by the same logic, other digital platforms, involving in such content should also be banned.

The court then directed PTA to consult the government and formulate a mechanism to deal with such matters. Later, TikTok senior official met the PTA chairperson for content moderation in line with local laws and societal norms.