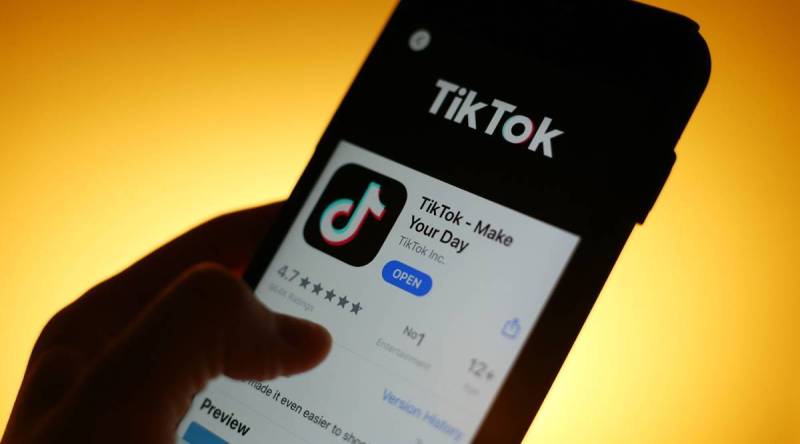 ISLAMABAD – The Islamabad High Court Monday termed the TikTok ban as a violation of constitutional rights and directed the Pakistan Telecommunication Authority to justify the move.

The development came as Chief Justice IHC Athar Minallah was hearing a petition against the ban on the Chinese-origin video sharing platform.

During the hearing, Justice Minallah asked, “Why did Pakistan Telecommunication Authority impose the ban?” The court remarked that TikTok was a source of income for thousands of lower-income people and such action oppose the constitutional rights of its users.

“Should we shut down every social media platform, in wake of objectionable content?” the court asked while saying that hate speech and vulgar content are not just on this app. If banning is the only to control then it must be implemented on all applications, the court said.

He directed officials to handle the matter in a professional manner saying a society's values should be strong enough for people to not watch such content.

In July, Pakistan banned TikTok in wake of the ‘continuous presence of inappropriate content on the platform and its failure to take such content down’.

It was the fourth time that the video-sharing app was blocked in the country. All the earlier bans were reversed when the app regulators promised to ban immoral content.