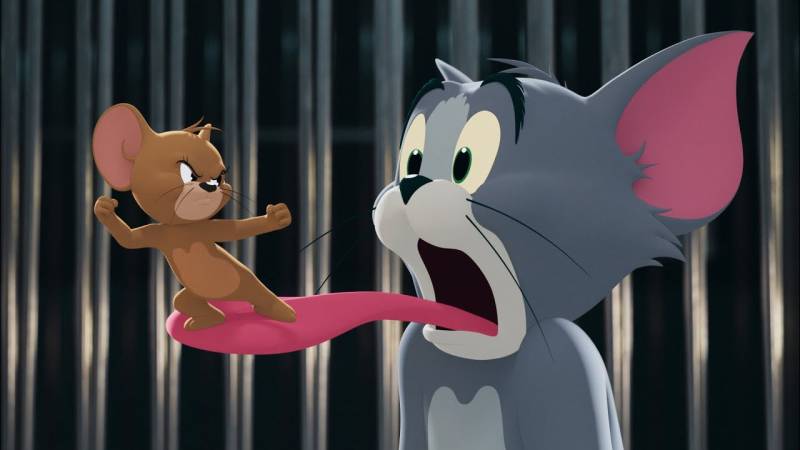 The iconic cartoon series Tom and Jerry has been immensely popular among children and adults since 1940s. Now real names of the popular cat and mouse duo have been unveiled.

The latest development left the massive fan following shocked when they learnt that Tom and Jerry are their nicknames and that their real names are different.

How many people are gonna freak out when they see Tom and Jerry's real names in the game? pic.twitter.com/dRdNp5nC6w

Moreover, the real names of Tom and Jerry have been revealed in the trailer of Multiverse, a fighting video game platform produced by Studio Wanner Brothers.

Tom and Jerry, the rascally duo’s feud now has moved into a high-end hotel were despite a failed truce the ...