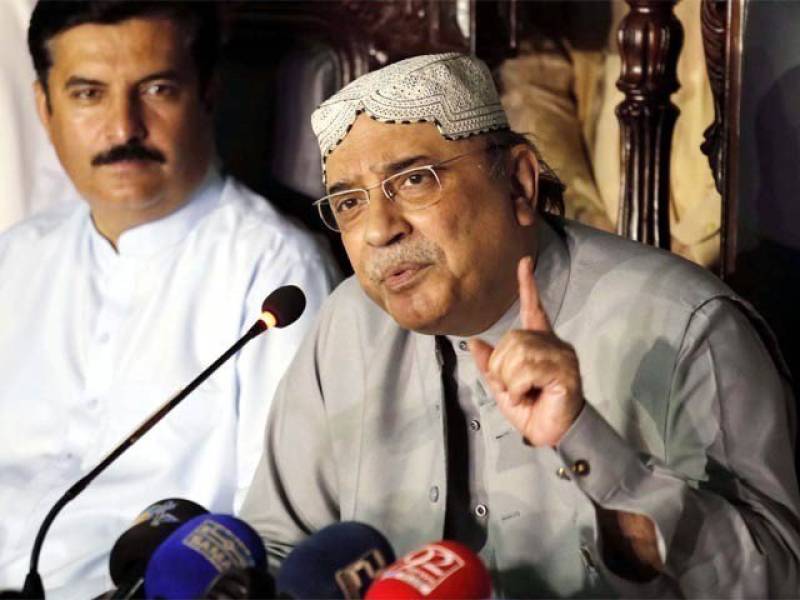 In a statement on Friday, the former president said the accountability proceedings against the Sharif family are unfair as they should be subjugated to the same procedure as the PPP whose members were first arrested, imprisoned and then proceedings were initiated against them.

“Nawaz Sharif and his family are having VIP accountability. They should go through the same process through which we went through,” he said. “They have serious cases against them. They should be immediately arrested.”

While referring to the instance of former prime minister Nawaz Sharif’s son-in-law Captain (retd) Safdar — who was freed after a day of being arrested — Zardari said if one is a member of the Sharif family they can get bailed out in a day. “But our people get bail after a year and a half – what sort of accountability is this?”

The PPP co-chairperson said they would not accept any proceedings until they are held in the same manner as the previous proceedings.

About being allies with Pakistan Muslim League-Nawaz, Zardari said: “The godfather sends us secret messages for reconciliation from London, but we have rejected them.”