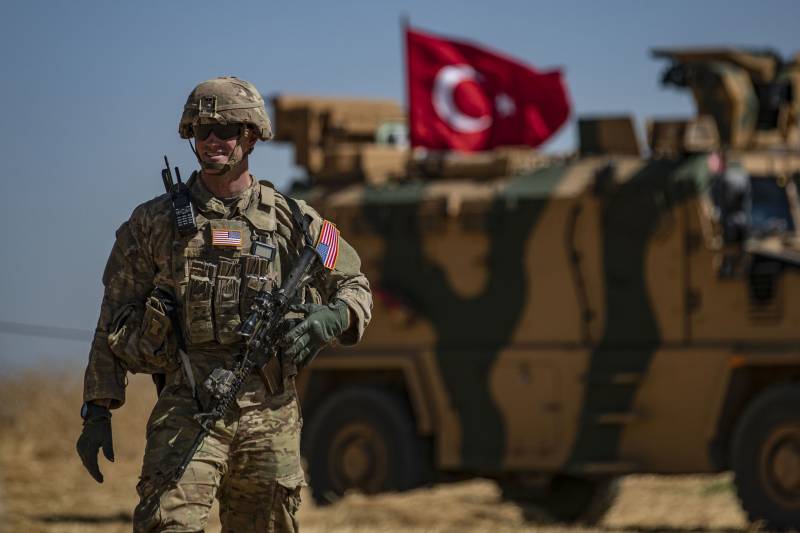 ANKARA – One Turkish serviceman was killed and one more injured as a result of fire, opened by the Kurdish People's Protection Units (YPG) near the town of Tell Abiad in northern Syria, the Turkish Defense Ministry said on Sunday in a statement.

The incident took place despite the Thursday agreement, reached by the United States and Turkey, on a ceasefire in northern Syria and withdrawal of the Kurdish forces from the 30-kilometer (18 miles) buffer zone on the Turkish-Syrian border

"On October 20, during the reconnaissance and surveillance mission in Tell Abiad one our brother-in-arms was killed and one more injured by the fire, opened by terrorists of the PKK-YPG, Kurdistan Workers' Party - People's Protection Units," the statement said.

According to the Defense Ministry, the Turkish forces opened retaliatory fire following the YPG attack.

"Despite the agreement on a safe zone, reached with the United States, the PKK/YPG terrorists staged 20 attacks," the statement added.

Ankara launched the Operation Peace Spring on October 9, saying that the military action aimed to create the safe zone near the Syrian-Turkish border after multiple fruitless discussions between Turkey and the US. The territory on the Syrian side of the border is currently controlled by the Kurdish-led Syrian Democratic Forces, which Ankara regards as affiliated with the PKK (banned in Turkey).

The Syrian government has condemned the Turkish offensive in northern Syria as an act of aggression, while Russia, as well as a number of Arab and Western nations, including the United States, voiced concern over the developments.