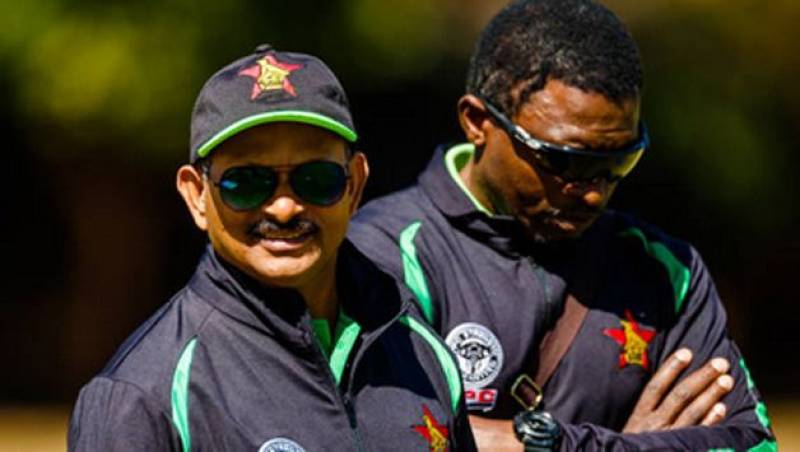 Pakistan High Commission had given the clearance to former Indian batsmen, issuing visas to Rajput along with other officials and players of the squad. However, the Indian commission did not allow him to travel with the team. He is currently in Harare.

The 58-year-old was part of Zimbabwe’s training camp ahead of the tour.

Zimbabwe officials have informed the Pakistan Cricket Board (PCB) that he will not be joining. Meanwhile, the Zimbabwe team has arrived in Islamabad earlier this morning. They are scheduled to play three ODIs and three T20Is.

Lalchand was appointed as the head coach of the African side in 2018 although he had represented India in four ODIs and two Tests between 1985 and 1987.

In absence of Rajput, Zimbabwe bowling coach Douglas Hondo will take charge of the team for the three one-day international matches and as many Twenty20 international games against Pakistan.