MUMBAI - Indians very much like to be prepared for any sort of eventuality, even for an unreal zombie attack.

Believe it or not, a man from Mumbai recently filed an RTI (Right to Information) application with Indian government to ask if they were prepared for an attack by zombies. 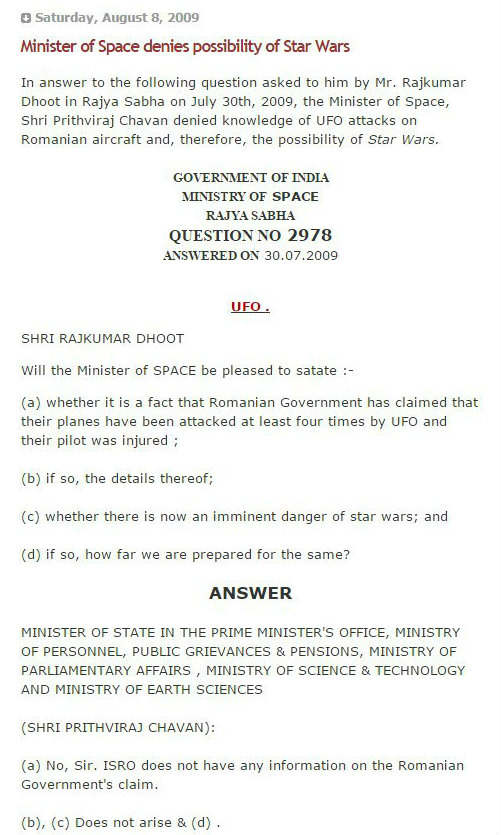 "I am concerned about the readiness of our government in the event of invasion by aliens, zombies and extra dimensional beings," asked Ajay Kumar.

"Can we do it without Will Smith?" the 26-year-old further questioned.

The Indian was referring to the Hollywood actor who fights zombies in the film I Am Legend and tackles aliens on earth in the Men in Black film franchise. 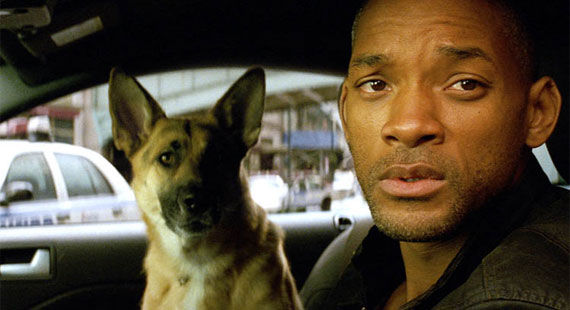 Here’s what he exactly wants to know:

I am concerned about the readiness of our Government in the event of an invasion by Aliens Zombies and Extra Dimensional Beings.

Can the Ministry of Home Affairs tell me

What are our chances against them

Can we do it without Will Smith

The picture of the RTI took the social media by surprise after it was posted on Twitter by journalist Abhimanyu Ghoshal who also loved the last request. “Dude files RTI request about whether Indian govt. can handle a zombie outbreak. Included my favourite part of request,” he wrote.

Dude files RTI request about whether Indian govt. can handle a zombie outbreak. Included my favourite part of request. pic.twitter.com/BVty8FIPQH

But the post was originally posted on Facebook by the page Yourti.in in June but went viral only today. 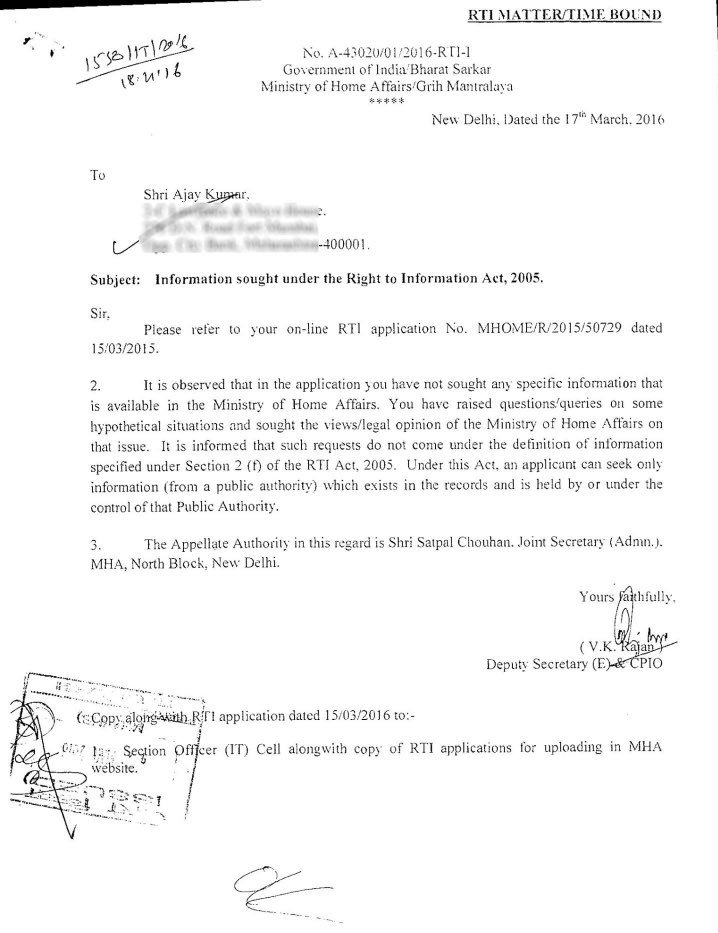 @aghoshal wasting taxpayer's money and government's time by filing frivolous RTI query. RTI is not a joke. This guy should be fined.

@aghoshal @gkjohn dude this is the land of Rajinikanth, last question was totally unnecessary

@aghoshal Hahaa. Can we do it without Will Smith? Yes, cos we have Rajni sir.

@aghoshal @microMAF Poor guy hasn't slept since he saw I Am Legend. Imagine if he were to read the book!

A Twitterati even grabbed Pakistan into the discussion:

We are currently unable to stand against the neighbour being, extraterrestrial beings to door ki baat he. #UriAttacks