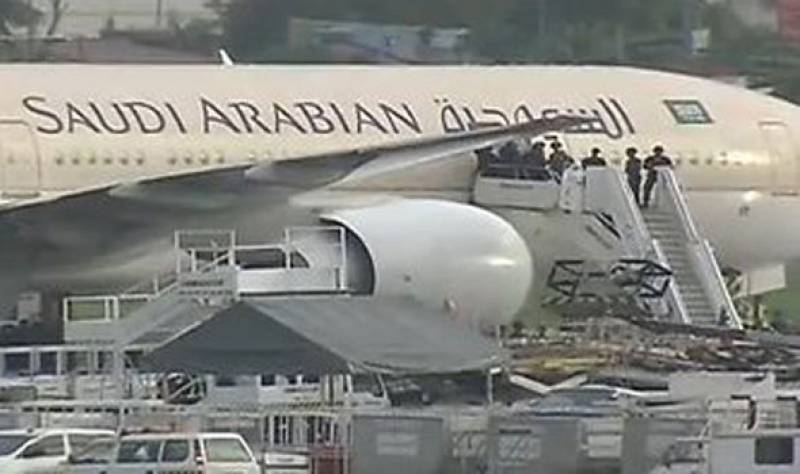 Saudia Airlines flight SV872 landed at Manila airport following the reports that the plane was hijacked but to everyone's surprise, the incident happened due to a false alarm call.

The plane was manila bound but it was isolated at Manila's Ninoy Aquino International Airport after the pilot advised the control tower that the plane was "under threat".

Security officials thoroughly checked the plane which was reportedly carrying 300 commuters. There have also been unconfirmed reports the hijack button was pressed by the driver mistakenly.

Saudi Arabia's Ekhbariya television said the incident was over. Most of the passengers on the flight were reportedly returning from the annual hajj pilgrimage.