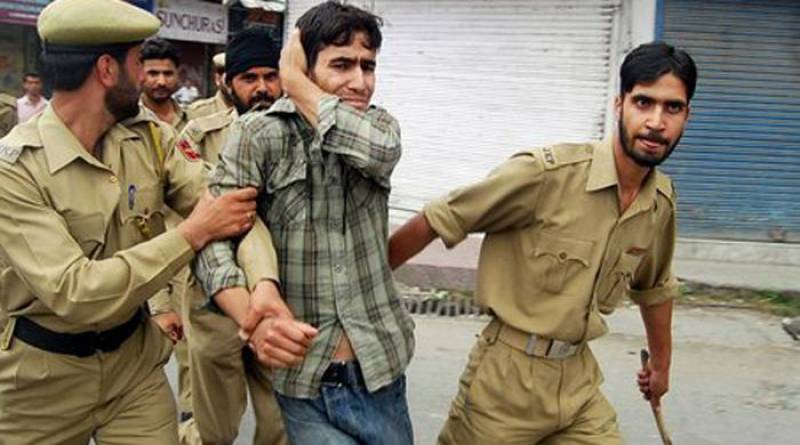 Wikileaks has revealed that US diplomats in New Delhi were informed of India’s systematic torture of Kashmiri civilians.

According to leaked diplomatic cables, the International Committee of the Red Cross (ICRC) had briefed US officials in 2005 that Indian security forces were using torture methods such as electrocution, physical and sexual abuse against detainees, Geo News reported.

A US diplomatic cable written years ago concluded the Indian government condoned the torture of freedom-seeking Kashmiris held in detention centres in Occupied Jammu and Kashmir as a way of obtaining confessions.

The cables say officials of the Red Cross briefed the United States about the alleged torture.

A detailed report was dispatched to Washington according to which those being tortured were civilians.  ICRC interviewed over 1,200 detainees and 681 said there were tortured.