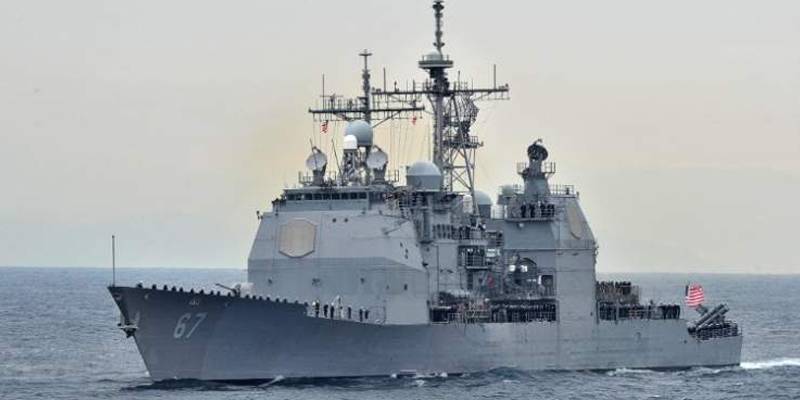 BEIJING - Chinese government hackers have compromised the computers of a US Navy contractor, stealing a trove of highly sensitive data related to undersea warfare, according to American officials.

The cyber breaches occurred in January and February this year and the severity of the transgression can be gauged from the fact that the data also included secret plans to develop a supersonic anti-ship missile for use on U.S. submarines by 2020.

Speaking on the condition of anonymity, an official told Washington post that the hackers targeted a contractor who works for the Naval Undersea Warfare Center - a military organization that conducts research and development for submarines and underwater weaponry.

What baffles the security experts is the fact that the data was highly sensitive but at the same time was unclassified, leaving space for the hackers to get off with the information.

China has been after the US data for quite a long time now. The last massive government breaches were reported in 2015 when cyber attacks from Beijing targeted the Office of Personnel Management and Woods Hole Institute, an oceanographic research organization that sometimes partners with the US Navy.

China and US have been engaged in a trade spat from over decades. The World Super Power and Economic power are also vying for supremacy in the South-China sea. The latest breach can help China portray itself as having enjoyed an upper hand in the conflict.