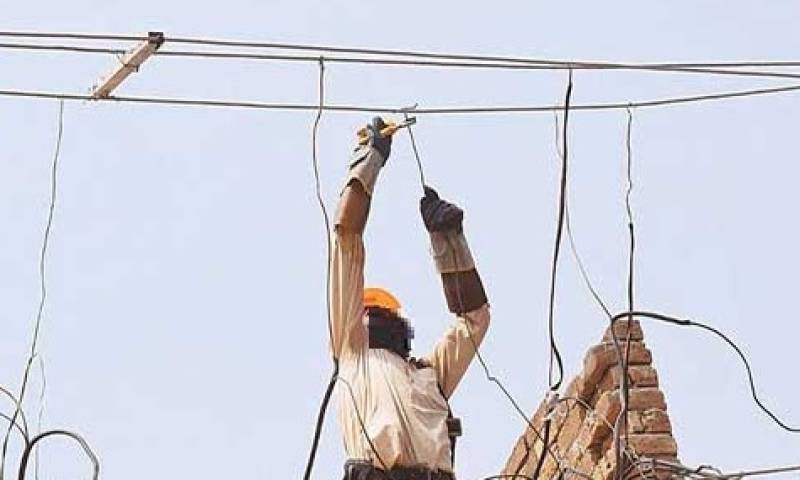 BAREILLY – An employee of an electric supply company in the Indian state of Utter Pradesh cut off the power supply to a police station after he was fined over violation of traffic rules.

A tussle between a traffic official, identified as Modi Singh, and Swarup started when the latter was stopped for checking of documents of his motorcycle.

After the employee of the electric company failed to show the documents of his motorbike, the traffic cop issued a ticket of Rs500 to him.

Swarup had reportedly asked for time to bring documents from his home but the traffic official refused it and issued a challan to him.

The incident left Swarup in anger, who called his colleagues at the electricity department and cut off the power supply to the police station.

Police have launched an investigation into the incident.

LAHORE – Traffic police on Tuesday managed to catch a man who had 166 e-challans registered against his vehicle ...