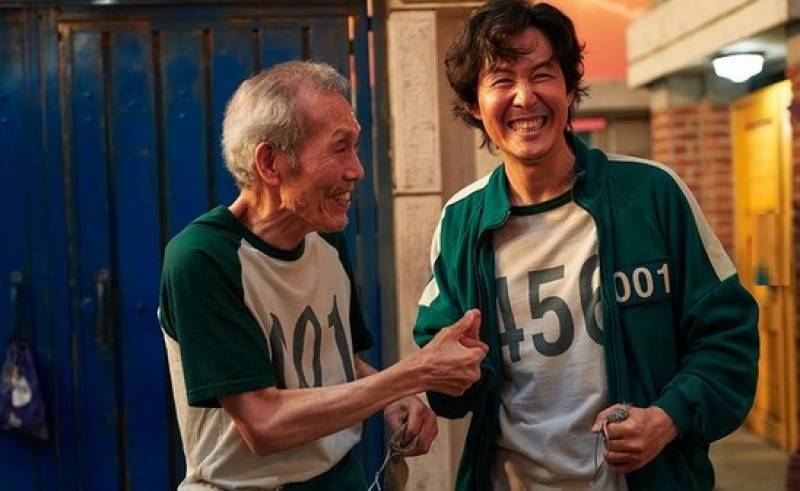 Netflix has officially confirmed the launch of the second season of the hit South Korean show, Squid Game.

Hwang Dong Hyuk, the director, writer and executive producer of the 2021 popular show, said that Lee Jung Jae and Lee Byung Hun will be part of the second round.

He also hinted at the return of Gong Yoo and that there will be another deadly doll.

"It took 12 years to bring the first season of Squid Game to life last year. But it took 12 days for Squid Game to become the most popular Netflix series ever. As the writer, director and producer of Squid Game, a huge shout out to fans around the world. Thank you for watching and loving our show. And now, Gi-hun returns. The Front Man returns. , Season 2 is coming. The man in the suit with ddakji might be back. You'll also be introduced to Young-hee's boyfriend, Cheol-su. Join us once more for a whole new round," he said in a statement.

Hwang Dong-Hyuk writer, director, producer, and creator of @squidgame has a message for the fans: pic.twitter.com/DxF0AS5tMM

The return of Lee Jung Jae's character was teased at the end of the first season where he decided to bring such brutal games to an end.

Last year, the Dystopian South Korean hit-show rocked the world with its storyline. It reached more than 100 million fans in days of its launch.

Becoming the most popular series launch ever, "Squid Game" drew 111 million fans within four weeks of its launch in September 2021.

Dystopian South Korean hit-show "Squid Game" has rocked the world with its storyline and the South Korean actor O ...