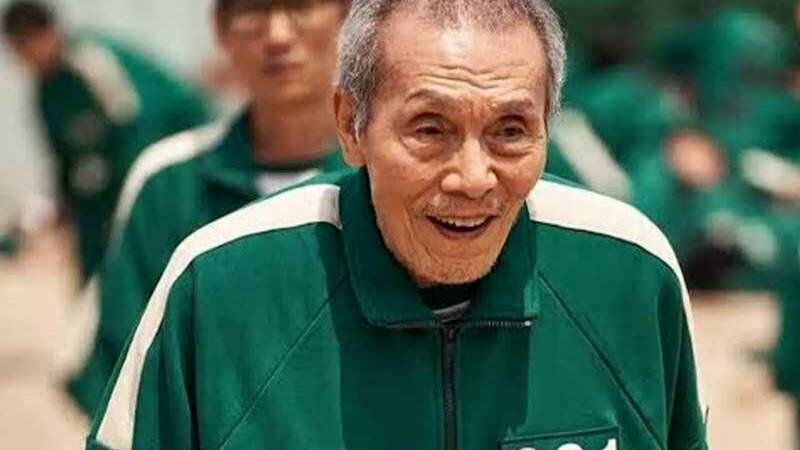 Bagging the prestigious accolade, O Yeong-su's role in hit Netflix series has been drawing applause globally despite some criticism and backlash.

The 77-year-old won best supporting actor in television for his portrayal of Oh II-nam, also known as The Host or Player 001, becoming the first South Korean ever to grab a Golden Globe.

He beat more globally renowned competitors including Billy Crudup and Kieran Culkin, who were respectively nominated for their performances in The Morning Show and Succession.

"After hearing the news, I told myself for the first time, 'you're a nice dude,'" O said in a statement released by Netflix.

"It's no longer us within the world, it's the world within us. Embracing the scent of our culture and the love for my family, Thank all of you in the world. I wish you a beautiful life."

Dystopian South Korean hit-show "Squid Game" has rocked the world with its storyline. The craze hasn't died down since ...