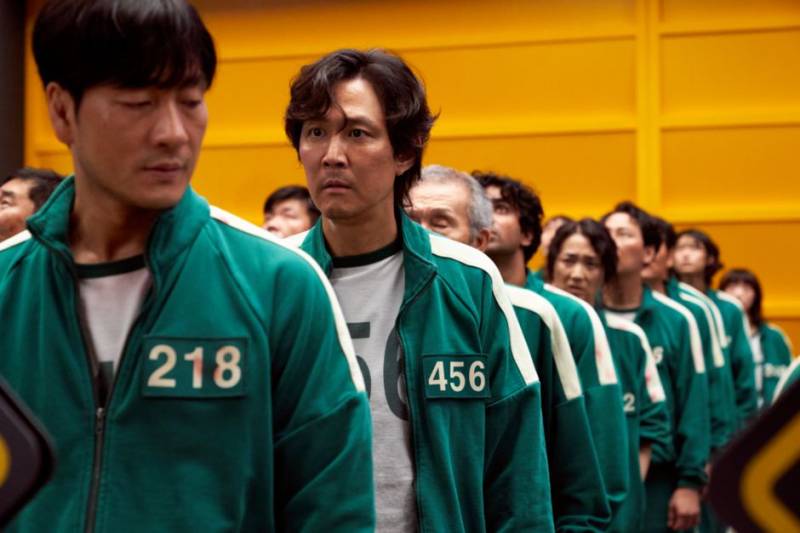 Dystopian South Korean hit-show "Squid Game" has rocked the world with its storyline. The craze hasn't died down since Netflix recently announced that it has become the biggest original series launch.

Becoming the most popular series launch ever, "Squid Game" has drawn 111 million fans since its debut less than four weeks ago.

Propelled to unprecedented global fame, the viral show showcases a macabre world in which marginalized people are pitted against one another in children’s games. “Squid Game” has topped Netflix charts in more than 80 countries.

The nine-part thriller, in which cash-strapped contestants play childhood games with deadly consequences in a bid to win 45.6 billion won ($38 million), has become a worldwide sensation.

The dystopian drama has inspired countless memes, halloween costumes of the green tracksuits worn by contestants and real-world recreations of the various games.

The popular Turkish TV series "Dirilis: Ertugrul" will no longer be available for users in the US and UK from September ...