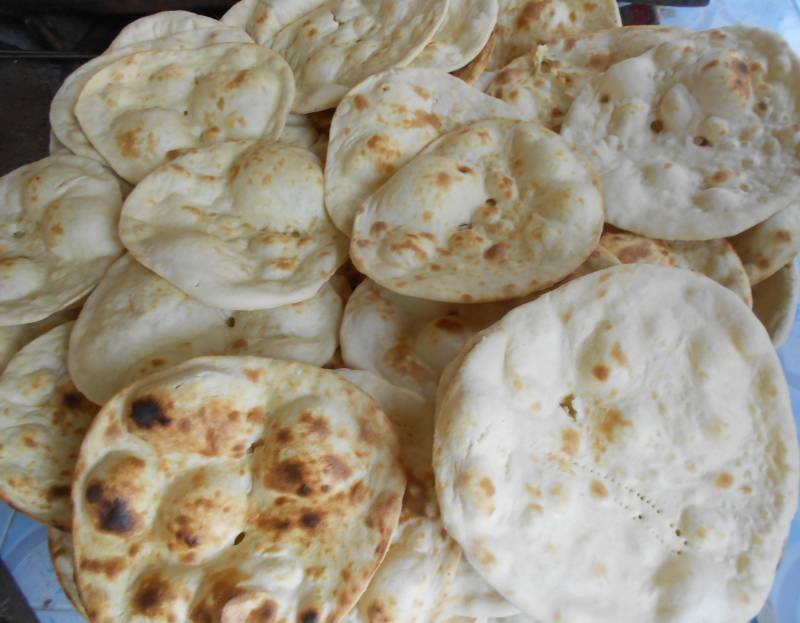 LAHORE – The Nanbai Association in Punjab’s capital city has increased the prices of roti and naan, despite orders from administration to keep the prices unchanged.

The price of roti has been hiked from Rs10 to Rs12 while new naan price has been announced at Rs18 from its previous price of Rs15.

The tandoor owners said that prices have been increased keeping in view the hike in flour prices. We are ready to sell naan and roti at old prices if the government ensures the delivery of flour at previous rates.

Meanwhile, the city administration announced that prices of naan and roti will remain unchanged at Rs15 and Rs10, respectively.

On the other hand, the Nanbai Association in Khyber Pakhutunkhwa has announced to stage a strike from June 15 if prices are not increased.