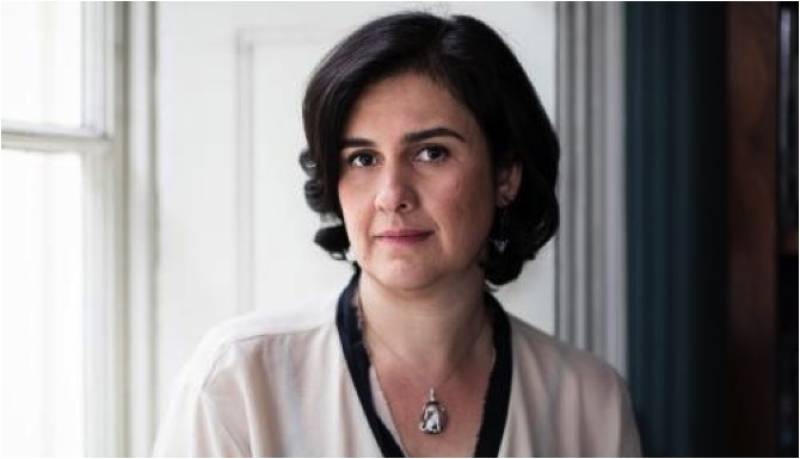 The German city of Dortmund has reversed its decision to award a British Pakistani writer a literature prize, citing her support for the pro-Palestinian Boycott, Divestment and Sanctions (BDS) movement as the reason.

Shamsie was announced as this year’s winner of the Nelly Sachs Prize in September but her support for the pro-Palestinian Boycott, Divestment and Sanctions (BDS) movement has made the organisers withdraw their decision of awarding the author.

On Wednesday, the organisers issued a statement claiming that the eight-member jury has also decided to not nominate any other winner for this year’s prize.

EXCLUSIVE: German city rescinds literary award to celebrated British author Kamila Shamsie over support for BDS. The jury panel then refuse to publish Shamsie's statement alongside their own statement on the affair. https://t.co/CwIEkQSfPj

“Despite prior research, the members of the jury were not aware that the author has been participating in the boycott measures against the Israeli government for its Palestinian policies since 2014,” the statement read.

“Shamsie’s political positioning to actively participate in the cultural boycott as part of the BDS (Boycott Disinvestment Sanctions) campaign against the Israeli government is clearly in contradiction to the statutory objectives of the award and the spirit of the Nelly Sachs Prize.”

Reacting to the jury's decision, Shamsie said it was a "matter of outrage that the BDS movement that campaigns against the government of Israel for its acts of discrimination and brutality against Palestinians should be held up as something shameful and unjust.”

Kamila Shamsie's statement in response to the rescinding of the #NellySachsPreis on basis of her support for #BDS movement for Palestinian rights#McCarthyism pic.twitter.com/2sm6W3xI6Y

“It is a matter of great sadness to me that a jury should bow to pressure and withdraw a prize from a writer who is exercising her freedom of conscience and freedom of expression,” the author  Tweeted.

The BDS movement was launched in 2005 by Palestinians to pressurize Israel internationally to respect Palestinian human rights.

In the past, Kamila Shamsie bagged the Women’s Prize for Fiction for her novel Home Fire and was longlisted for the 2017 Booker Prize.