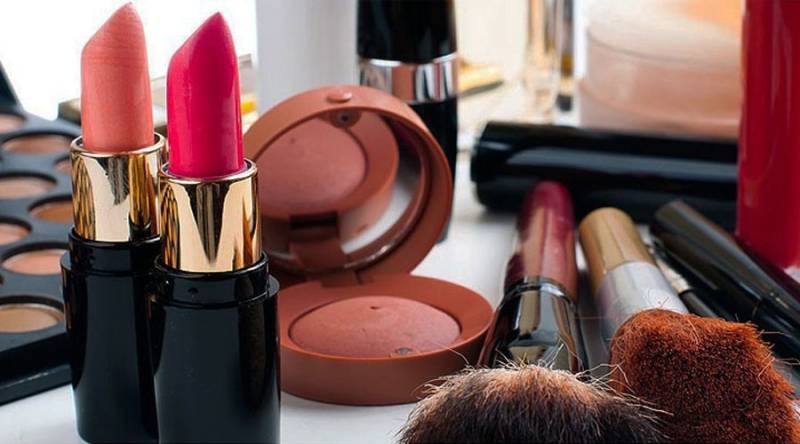 LAHORE – The Pakistan Tehreek-e-Insaf (PTI) government on Sunday approved the Punjab Drug Amendment Bill 2020 to ensure that the production of cosmetics is at par with international standards.

It has been decided to take action against those who are manufacturing and selling fake and counterfeit cosmetics, he added.

He said that the mafia involved in manufacturing and selling substandard and counterfeit cosmetics was remained unaccountable in the past as no action was taken by the institutions concerned in this regard. Manufacturers and sellers of substandard cosmetics are playing with the health of the people besides looting them.

He maintained that approval of the amended bill will ensure the manufacturing of international standard cosmetics free from harmful chemicals causing cancer, skin allergies and different skin diseases.