GSV overwhelmed by PFL franchise bids from around the world 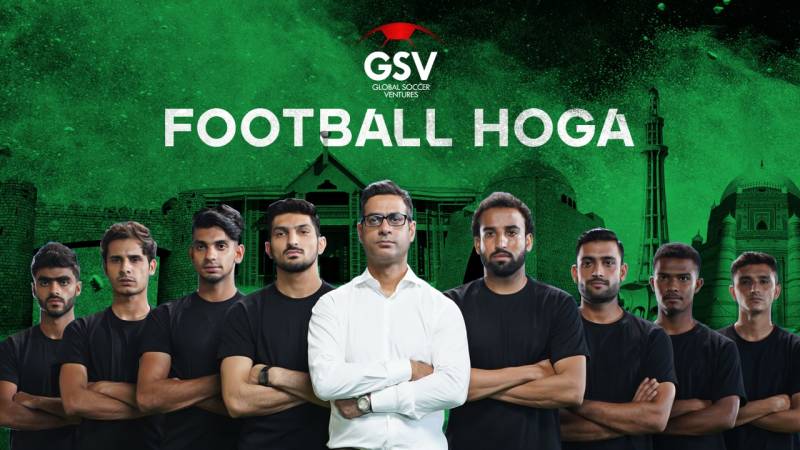 Global Soccer Ventures (GSV) in Pakistan saw the tender notice close to an overwhelming response on deadline day on September10, 2021.

GSV received an encouraging response for all 6 franchise cities at the pre-auction bidding stage. The bids were not only from within Pakistan but also internationally from Spain, UK and UAE.

At least 3 franchise cities, namely Karachi, Peshawar and Islamabad came in with high bids securing a team at preferential rate. All bids received have secured a preferential rate. The successful bidders are being tied up with Europe’s elite football clubs to create the technical football partnerships.  With early bidders secured the playing field is now open to anyone looking to secure a city franchise in remaining cities in the open market.

Zabe Khan, CEO of GSV said, “It was a huge surprise to witness so many submissions from groups nationally and internationally eager to take a slice of The PFL team. It clearly demonstrates the demand for the right product, and if one has created a commercially sustainable football enterprise, people will see business and marketing value in it.”

GSV will unveil the proud owners who will dominate football in their cities with Pakistan’s first-ever franchise football league – The PFL. The league is already being hailed as a huge international football franchise brand by industry experts - #FootballHoga.