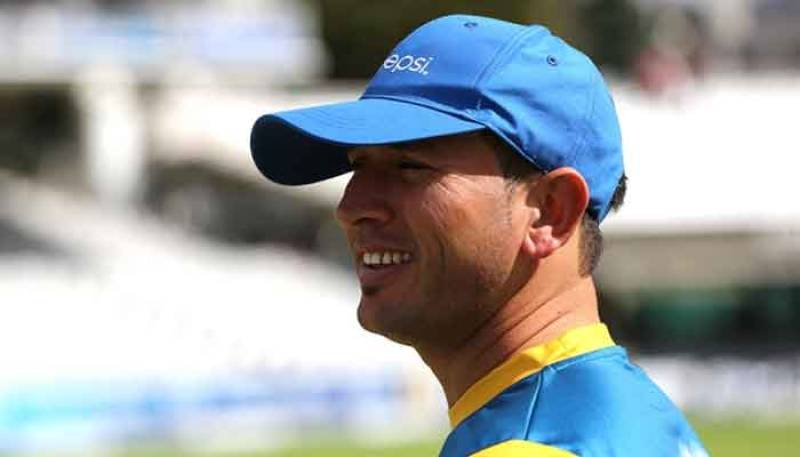 LAHORE - Yasir Shah has been named as wrist spinner Shadab Khan's replacement for the upcoming T20I and ODI series against England, which will be played from 5-19 May.

Shadab has been ruled out of the series against England after tests revealed a virus that will require treatment and rest for, at least, four weeks.

The series against England, comprising a T20I and five ODIs, will be played from 5 to 19 May.

"The Pakistan Cricket Board will now set-up Shadab’s appointment with specialists in England to help him fully recover before Pakistan's ICC Men’s Cricket World Cup 2019 opener against the Windies on 31 May at Trent Bridge," said a spokesman of the PCB here on Sunday.

He said the selectors have already included Asif Ali and Mohammad Amir as additional players to the 15-player World Cup squad. Pakistan, like any other participating side, has the flexibility to make changes to their World Cup squad until 23 May.

Spinner Yasir has taken 23 wickets in 24 ODIs, while on his last tour to England in 2016, he finished with 19 wickets in four Tests.

Yasir, who was part of the 23 probables, will travel with the side to England on 23 April. Pakistan, like any other participating side, has the flexibility to make changes to their ICC Men’s Cricket World Cup 2019 squad until 23 May, he added.