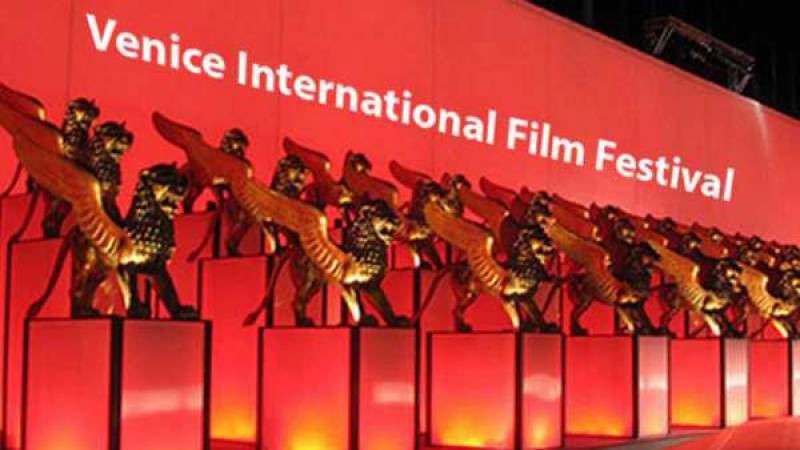 VENICE - As the coronavirus outbreak has put a halt to almost everything around the world. The 77th Venice Film Festival does not seem to take any impact of it as it will be held as per schedule this year despite the COVID-19. As countries have resorted to stricter rules for curbing the entire situation and combating the deadly virus, multiple events and occasions have been cancelled to date.

Right from the Wimbledon tournament to the Cannes Film Festival and the San Diego Comic-Con, all of these mega-events have been postponed till next year keeping in mind the unprecedented situation. However, there are certain exceptions in between all of this.

The prestigious Venice Film Festival will be held at the previously decided date in the early week of September. This news has been confirmed by Roberto Cicutto who is the president of the festival’s parent organization, Venice Biennale.

For the unversed, the 77th edition of this festival is going to be held from 2nd to 22nd September 2020. Roberto has, however, ruled out any chances of a joint collaboration between Cannes and the film festival in the same interview.