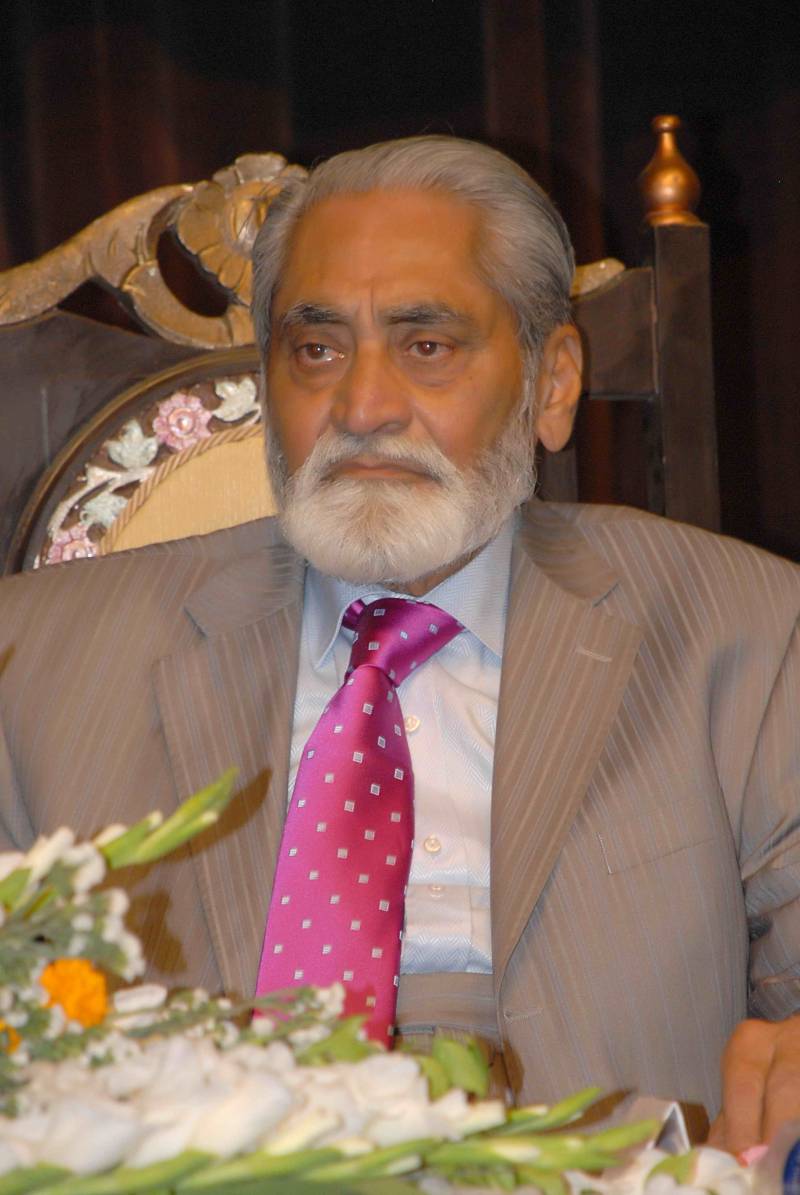 LAHORE - The Election Commissioner for the Pakistan Cricket Board (PCB) Justice (r) Syed Afzal Haider has taken charge as interim chairman of the board after Najam Sethi’s resignation from country's top cricket body.

Justice (r) Haider is tasked with conducting elections for the new chairman of the board and he will inform the PCB’s Board of Governors (BoG) about the procedure and schedule for elections on the next working day, after Eidul Azha holidays.

LAHORE - Najam Sethi has stepped down as the chairman of Pakistan Cricket Board after one year in the office. “I was ...

According to the constitution of PCB, the election commissioner has to conduct elections for new chairman within four weeks.

Earlier Sethi had resigned from his post as PCB chairman after Pakistan Tehreek-e-Insaf (PTI) chairman Imran Khan took oath as the new prime minister of the country.