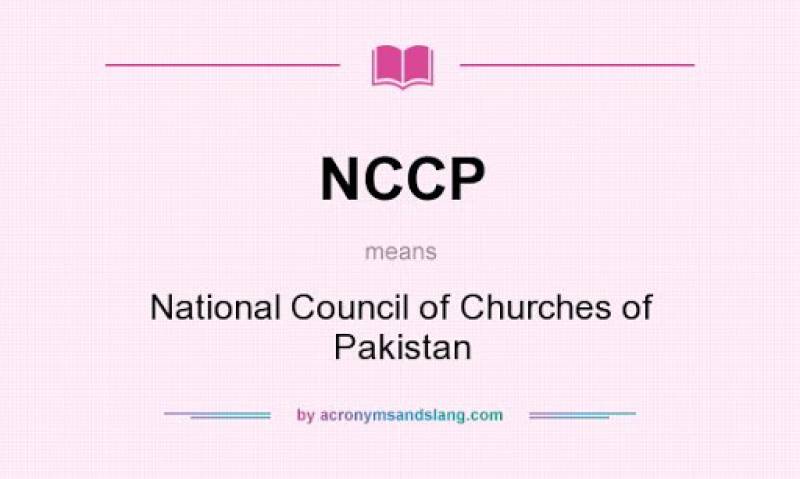 LAHORE - Victor Azariah, general secretary of the National Council of Churches in Pakistan (NCCP), has allegedly appointed Pastor Robin Qamar in a flagrant breach of the constitution of the NCCP, Daily Pakistan has learnt.

The appointment has caused a profound concern among the Christians in Lahore and elsewhere in Pakistan, said sources.

Azariah has abused the powers which have been vested in his person by the NCCP, they said.

According to sources, the Christian community of Lahore was appalled at the alleged appointment of Pastor Qamar and demanded immediate dismissal of Pastor Qamar.

It merits mentioning here that the post of the treasurer has been lying vacant since 2018 following the death of the former treasurer of the NCCP, Vincent David.

The NCCP board meeting should be convened as soon as possible, and an honest and eligible person for the position of the treasurer NCCP be appointed on merit, they demanded.

“I attended all the council’s meeting in recent past in which no new appointment has been made,” he added.

Victor Azariah didn’t pick phone calls when this reporter called him on his official number.