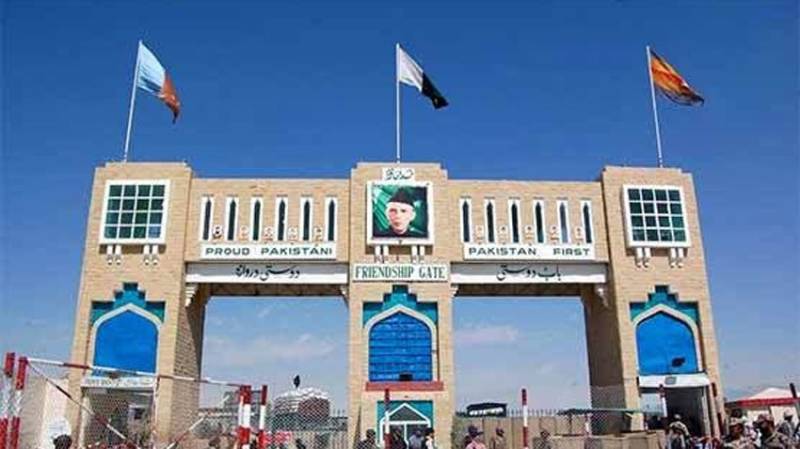 ISLAMABAD – “Bab-e-Dosti” at Pak-Afghan border in Chaman was opened for pedestrians' movement from today (Friday), with consensus of Pakistan and Afghanistan governments.

According to an official handout of provincial government, the border will remain open seven days a week for pedestrians' movement.

The Friendship Gate was closed for six consecutive months due to lockdown imposed by the government to prevent the spread of the coronavirus.

On August 12, the border crossing at Chaman was reopened for trade after it was closed in late July following a clash at the border.

The border was opened after both countries held talks. However, pedestrian traffic on the border remained suspended.