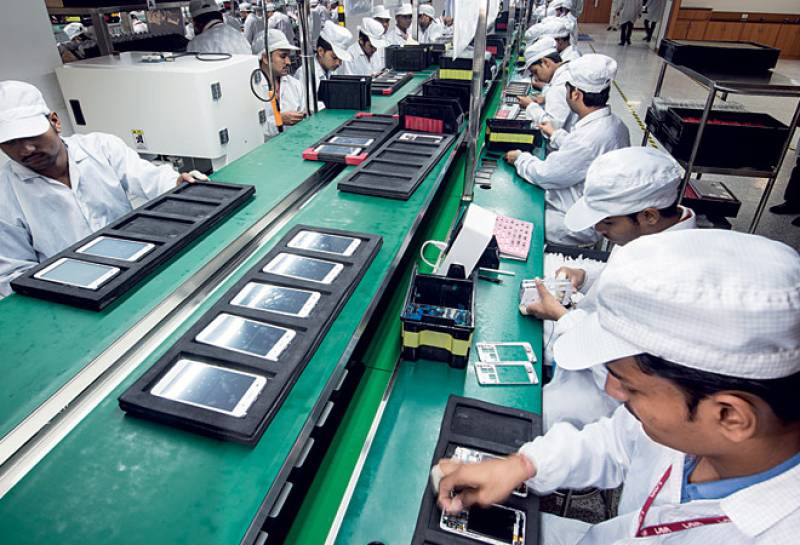 ISLAMABAD – Federal Minister for Industries and Production Hammad Azhar revealed on Friday that South Korean smartphone manufacturer, Samsung, has showed interest in setting up a assembly plant of the gadgets in Pakistan.

The tech firm’s Pakistan chapter shared its plan in this regard while its MD and CEO held a meeting with the federal minister.

With the implementation of Device Identification, Registration and Blocking System (DIRBS) by the Pakistan Telecommunication Authority and launch of mobile policy, smartphone production is increasing in the country, Azhar said.

Smartphone production in Pak is multiplying following DIRBS implementation and Mobile Policy launched recently.
Met with the Samsung Pakistan MD and CEO. They appreciated both policies and are now actively considering setting up a smartphone assembly plan in Pakistan. pic.twitter.com/8bGBnCWvir

He added that the officials of the Samsung Pakistan also appreciated both policies.

The development was hailed by social media user with one calling it a “smart move”.

Another user wrote, “This was much needed and invite apple , samsung , huawei to make assembly plants in pakistan !”