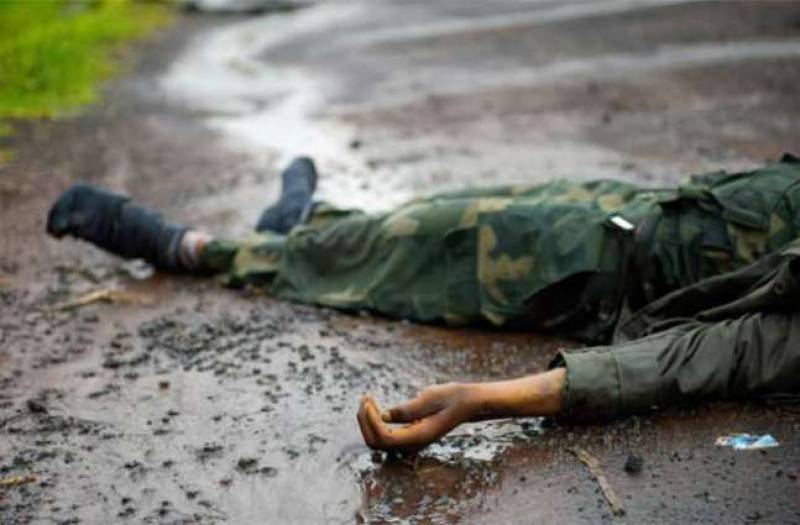 According to Kashmir Media Service (KMS), a soldier of Indian Border Security Force (BSF) identified as Head Constable, Kundan Ram Kumar of 169 Battalion, ended his life by shooting himself with his service rifle in Brinwari area of Kupwara district.

Another soldier, Mohit Kumar of 39 Rashtriya Rifles, shot himself dead with his service rifle in a forward area in Mankato Sector along the Line of Control (LoC) in Poonch district of Jammu region.

These incidents of suicide raised the number of such deaths among Indian troops and police personnel in IIOJ&K to 466 since January 2007 till date.