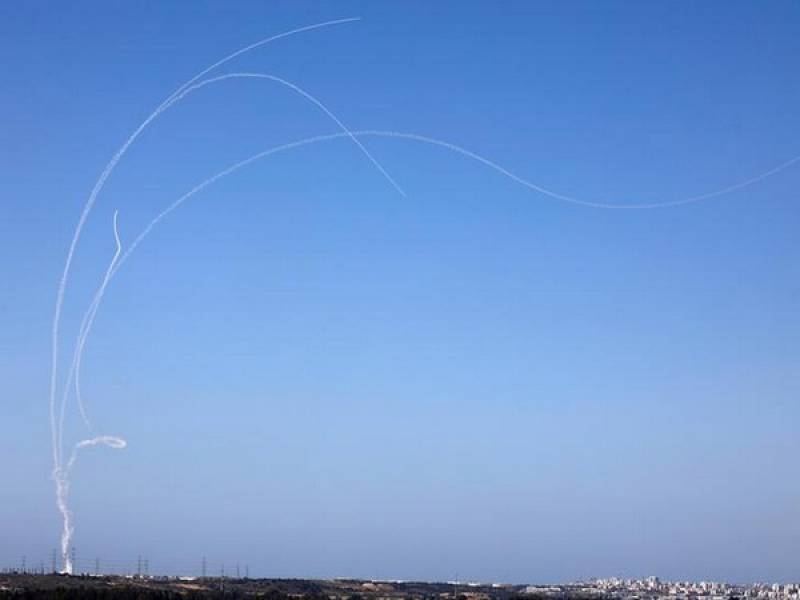 RIYADH - In Saudia, the joint coalition intercepted and downed a drone fired from Yemen toward Kingdom.

In a statement, spokesman for the coalition forces Colonel Turki Al-Maliki, said that the drone was launched by Houthi militia.

The drone was launched from the capital Sana’a towards civilians and civilian targets in the southern region of the Kingdom, he added.