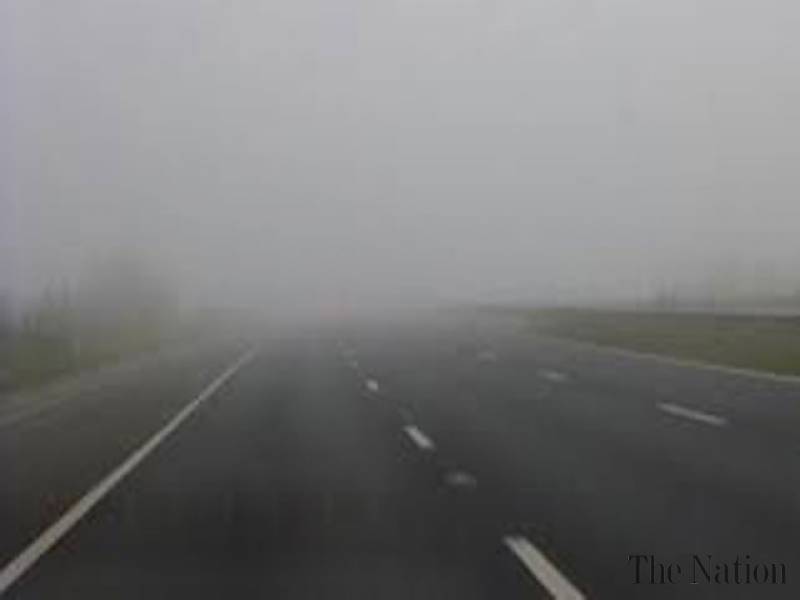 LAHORE - The Motorway section from Lahore to Balkasar (M2) was closed due to low visibility after the dense fog has blanketed several cities of Punjab including Lahore on the night between Friday and Saturday.

According to media reports, the dense fog has also disrupted flight operations at Faisalabad airport due to which several flights have been cancelled.

The traffic flow at the Grand Trunk Road (GT Road) was also disrupted due to poor visibility.

The Motorway police have advised the drivers to switch on fog lights while driving and have also requested the people to stay home and avoid unnecessary travelling as the visibility was dropped to zero metres due to dense fog.