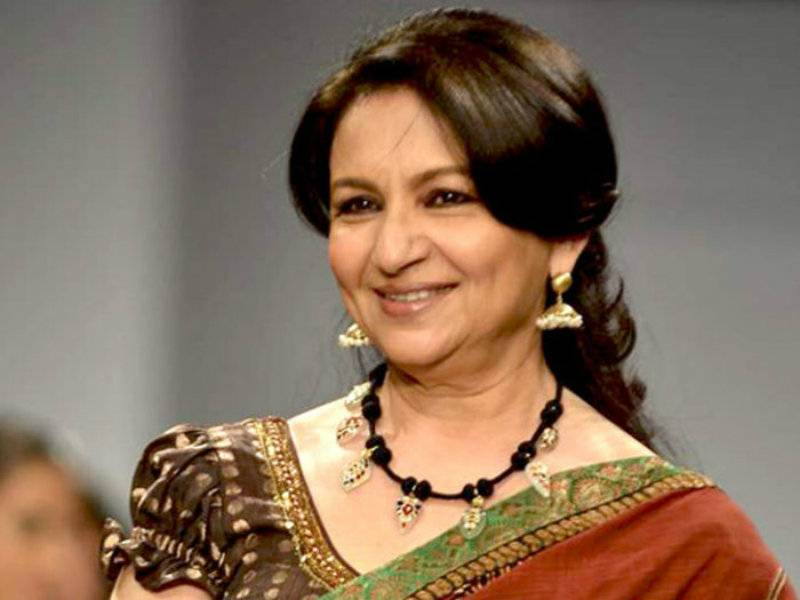 “Interaction should be continued for the better relation of both the countries,” the former actress said while addressing the participants of Lahore Literary Festival in Lahore.

“If Pakistan invites me again I would defiantly come again,” said the actress, adding that relations between Pakistan and India would definitely go better owing to the organizing of these sorts of festivals. 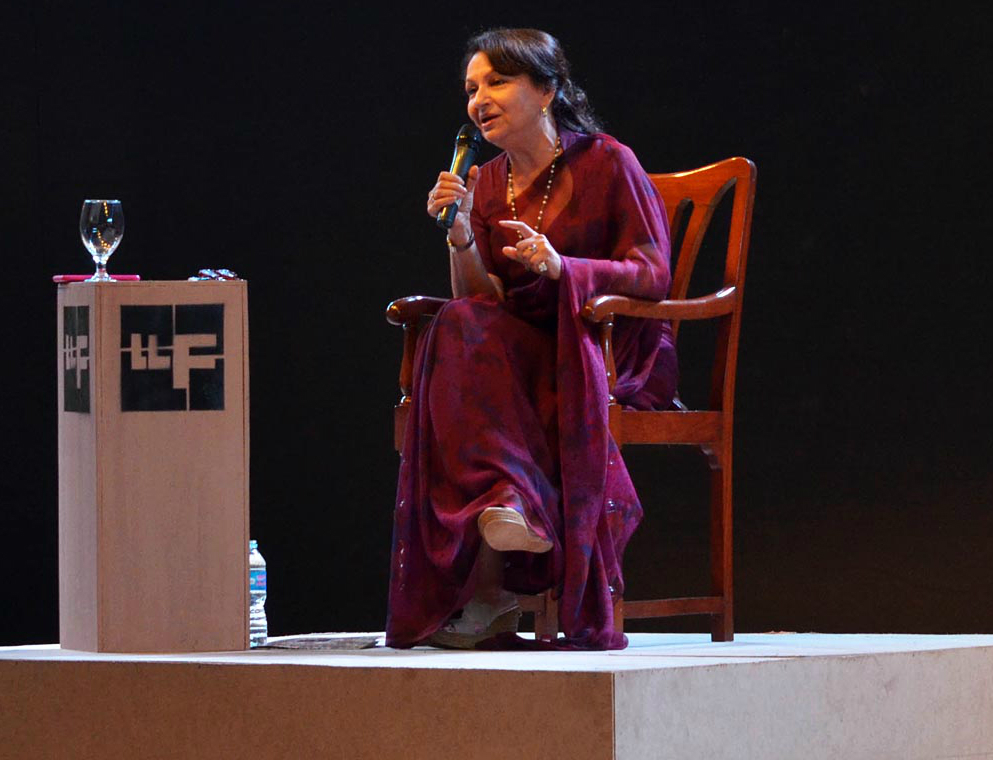 Ms Tagore reached in Lahore Thursday on a four-day visit to attend the Lahore Literary Festival (LLF) that will conclude today, Feb 21.

Renowned Indian film actress of her times Sharmila will attend the opening ceremony of the LLF and will deliver the keynote address.

The first day session of the LLF is titled “In conversation with Sharmila Tagore”, based on the life and film career of the actress. The session was moderated by novelist Hameed Haroon.

The LLF will have diversified topics of literature, film, arts, and it will be attended by national and international personalities.