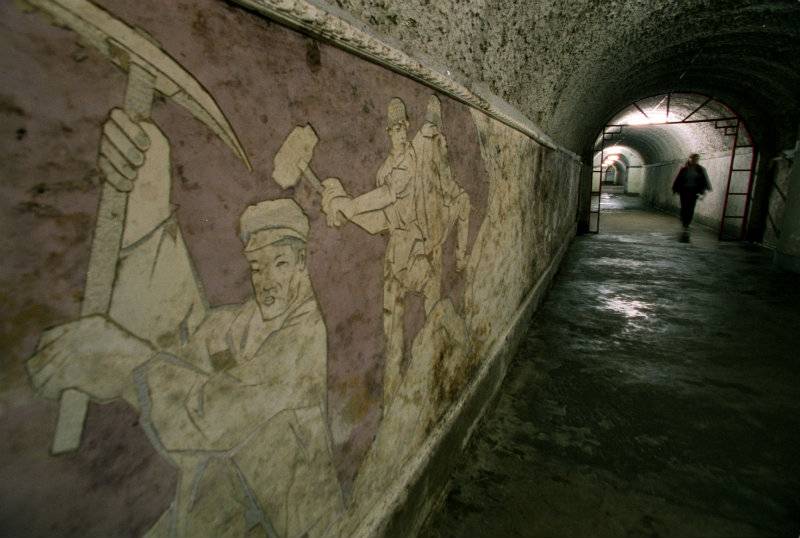 BEIJING - Over a million people are living in Beijing's underground bunker metropolis which was designed to protect the city from a nuclear fallout.

In the late ’60s and ‘70s, anticipating the devastation of a Cold War-nuclear fallout, Chairman Mao ordered Chinese cities to build apartments with bomb shelters capable of withstanding the blast of a nuclear bomb. 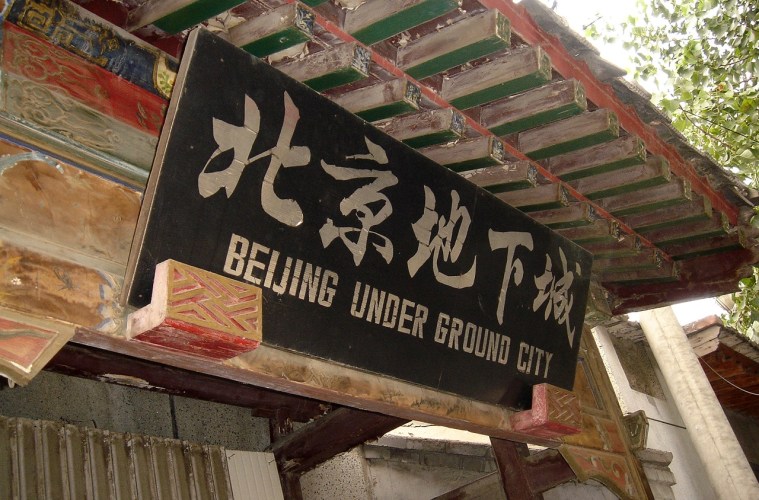 In Beijing alone, roughly 10,000 bunkers were promptly constructed and when the nuclear threat never materialized, migrant workers and students were ushered into them to live.

Italian photographer Antonio Faccilongo, who went undercover to take the revealing snaps, says she met 150 people, and that only 50 gave permission for their pictures to be published. 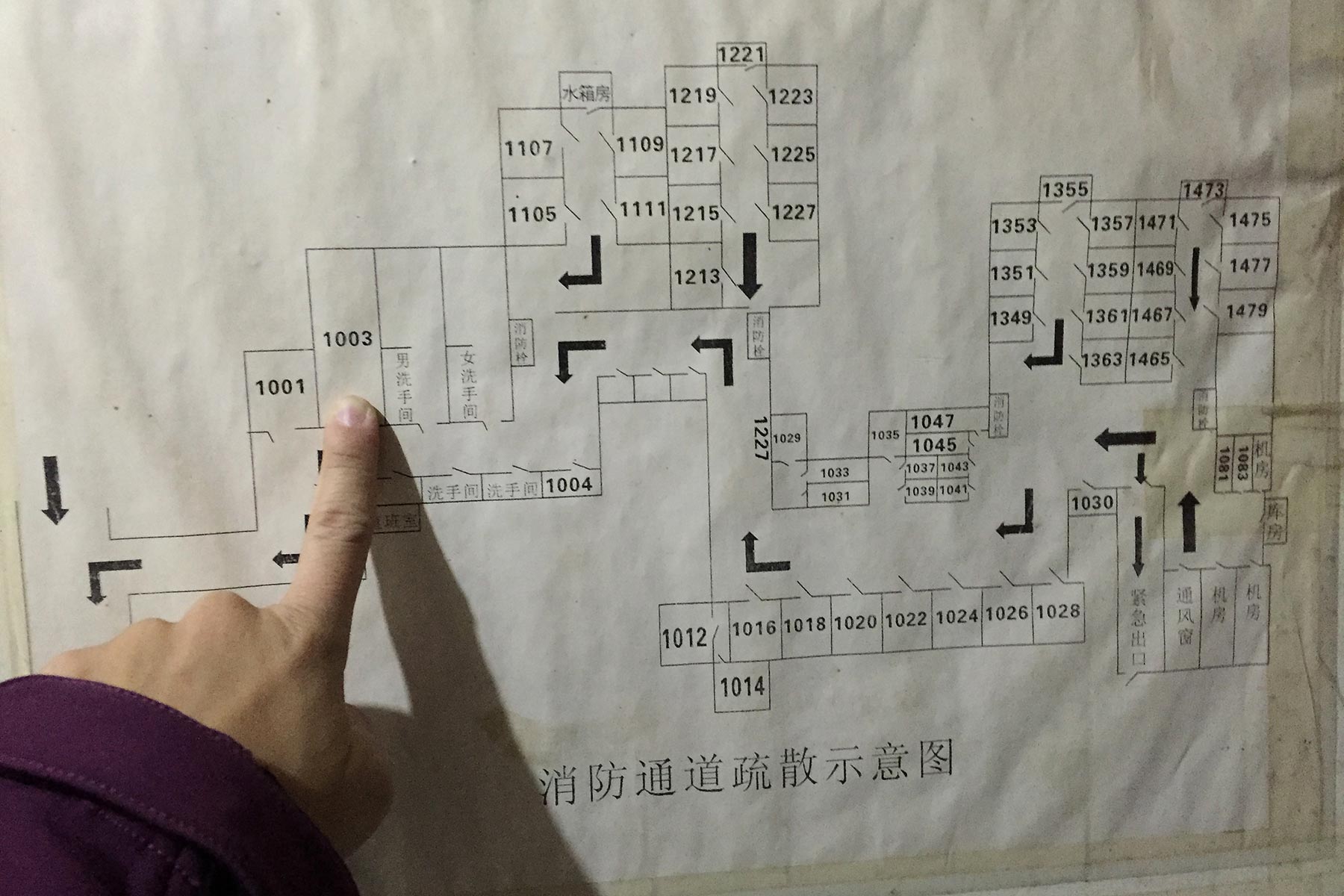 "Some of them are afraid because they told their families [back home] that they have good jobs and are living in good apartments," Faccilongo told The National Geographic. 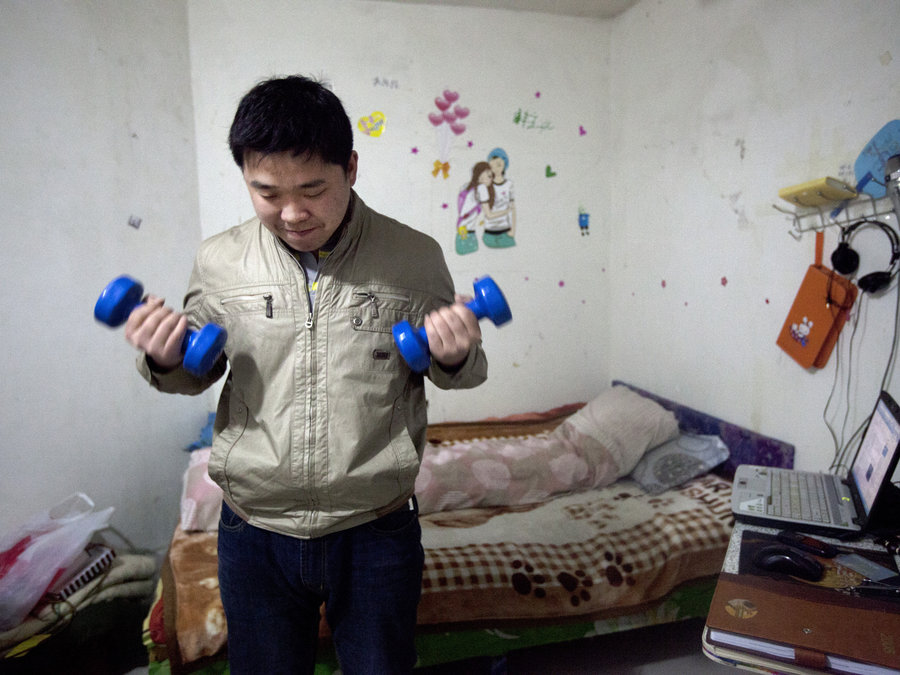 Unsurprisingly, the living conditions in the bunkers are pretty basic.

The lack of ventilation means mold and stagnant air is an issue, and although there is electricity, plumbing and sewage systems, it is far from luxurious. However, they still have a safe place. 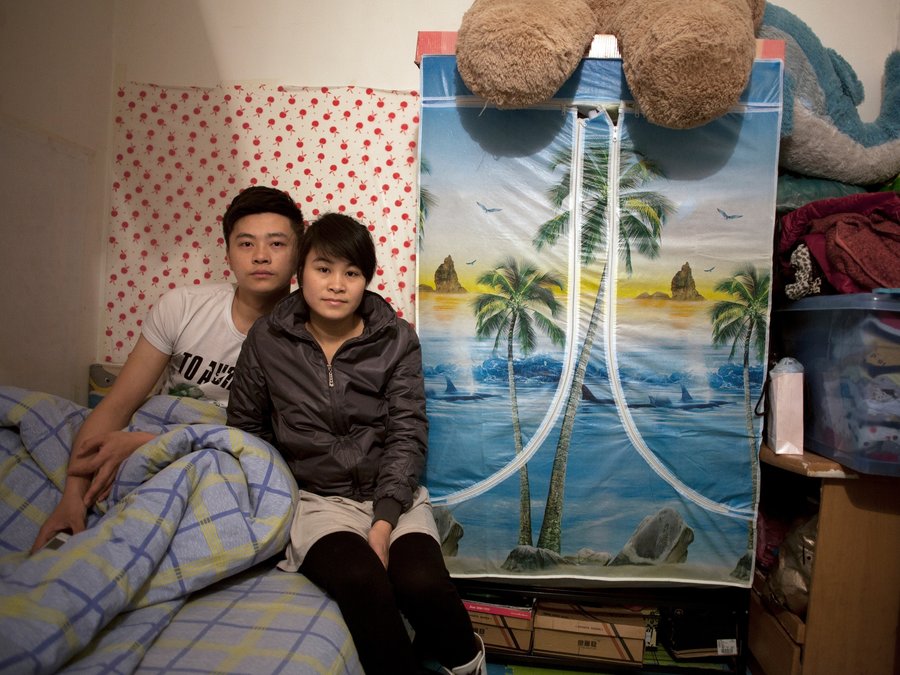 Those living in the bunkers often share bedrooms, sleeping in bunk beds, and kitchens and bathrooms are also communal, leading to overcrowded, dirty conditions. But the place still has life, including recreational activities like dance and martial arts. 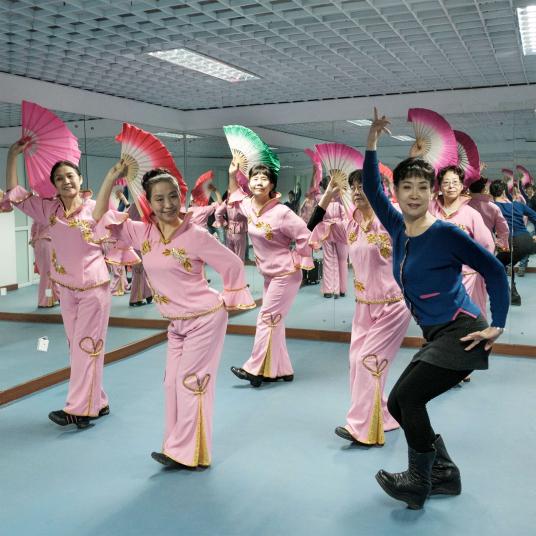 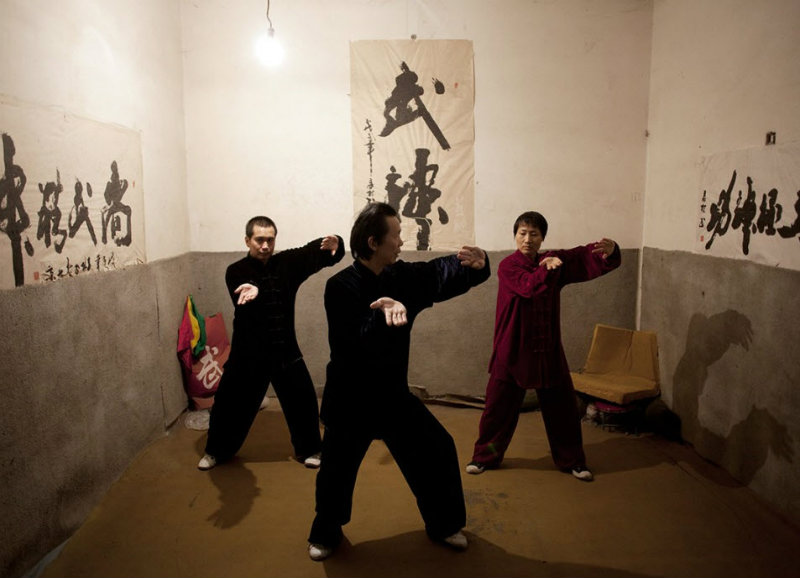 Local laws require a minimal living space of 4 square meters (43 square feet) per tenant, which, in many cases, go ignored.

Over the past few decades, Beijing has witnessed skyrocketing housing prices. On average, one square meter (10.8 square feet) of residential real estate costs $5,820, making it the world’s third most expensive city to live in.

Millions have nonetheless migrated from rural areas to the capital in search of better opportunities. But Hukou, an outdated household registration system, ties an individual's welfare benefits to their places of origin.

And with limited access to public, affordable housing, nuclear bunkers are one of the few feasible options for migrant workers. 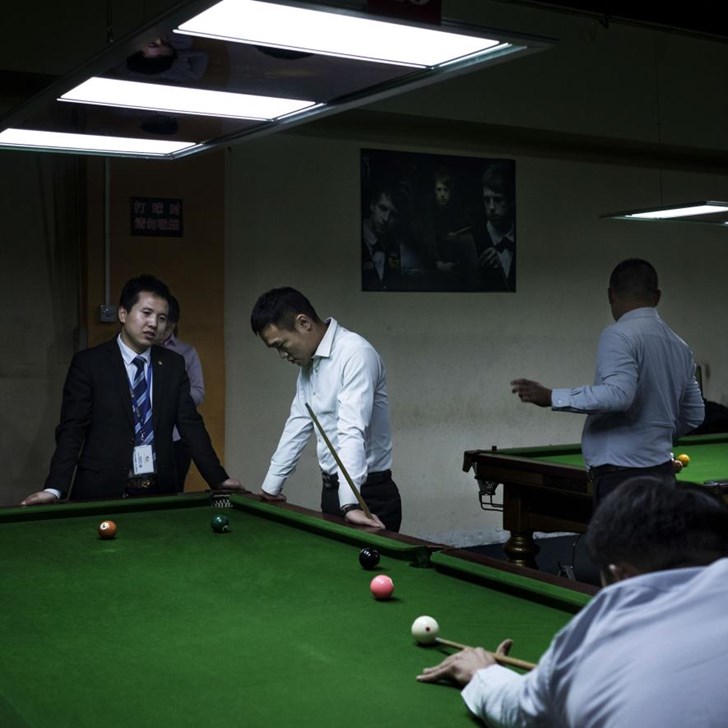 Many of the residents are aspiring youth who believe that underground dwelling is just a transitional phase of their life until they gain the financial means for a room with windows and sunlight. 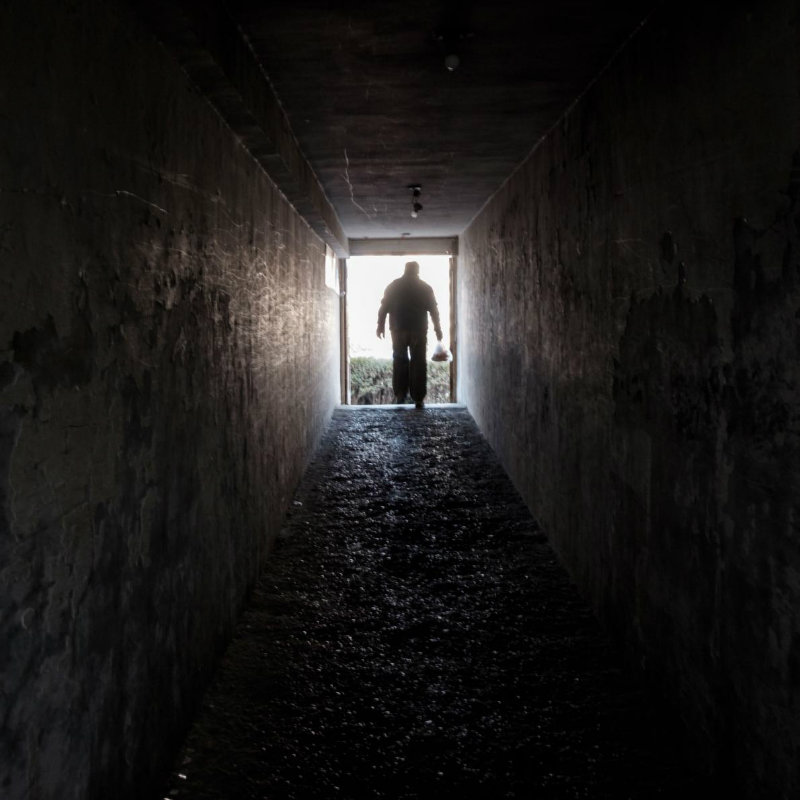 However, amid the current strained relations between China and western powers, these bunkers provide a sense of security to the people in capital Beijing in case of a nuclear threat.