'BRT would be functional in April' 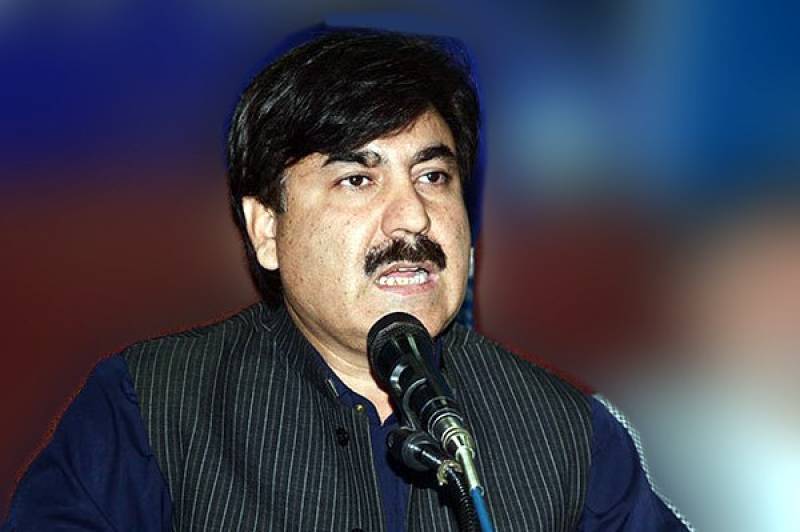 ISLAMABAD - Khyber Pakhtunkhwa Minister for Information Shaukat Ali Yousafzai said on Friday that Bus Rapid Transit (BRT) would be operational in April, the opposition must stop playing politics over BRT project as Peshawar BRT was entirely updated and advanced than Lahore BRT project.

Talking to a private news channel he said Lahore BRT was built in 2011 and was a second-generation project but Peshawar BRT was the third-generation project and with more advanced technologies, moreover, there were other developmental programs in process in the province so the 4 billion funds were not only for BRT.

Opponents were creating propaganda that BRT had swallowed 70 billion despite knowing that Peshawar BRT was far better in all aspects than Lahore BRT, he said.

The estimated fund was needed to complete all the developmental projects in the province except BRT but definitely BRT would need more fund to be executed in time, replying to a question he said.