Pakistan welcomes announcement of US -Taliban agreement likely on Feb 29 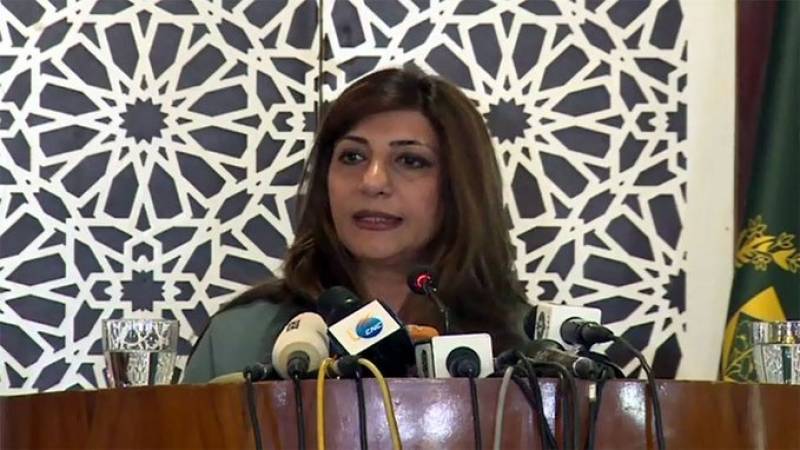 ISLAMABAD - Pakistan on Friday welcomed the announcement regarding the agreement between the United States and Taliban, expected to be signed on February 29, 2020.

The American media quoted the US Secretary of State Mike Pompeo saying, “U.S. negotiators in Doha have come to an understanding with the Taliban on a significant and nationwide reduction in violence across Afghanistan. Upon a successful implementation of this understanding, signing of the US-Taliban agreement is expected to move forward. We are preparing for the signing to take place on February 29.”

“Pakistan has consistently supported direct negotiations between the US and Taliban. From the outset, Pakistan has facilitated this process and contributed to its progress thus far. We look forward to the signing of the agreement on 29 February 2020,” the Foreign Office spokesperson said in a statement.

She said Pakistan believed the signing of the US-Taliban agreement would pave the way for the next step of intra-Afghan negotiations.

“We hope the Afghan parties would now seize this historic opportunity and work out a comprehensive and inclusive political settlement for durable peace and stability in Afghanistan and the region,” she remarked.

She reaffirmed Pakistan’s support for a peaceful, stable, united, democratic and prosperous Afghanistan, at peace with itself and with its neighbours.

“We are also looking forward to the international community playing its part in reinforcing the efforts for the establishment of sustainable peace in Afghanistan and helping to create conditions inside Afghanistan to enable the return of Afghan refugees from Pakistan to their homeland with dignity and honour,” the spokesperson added.