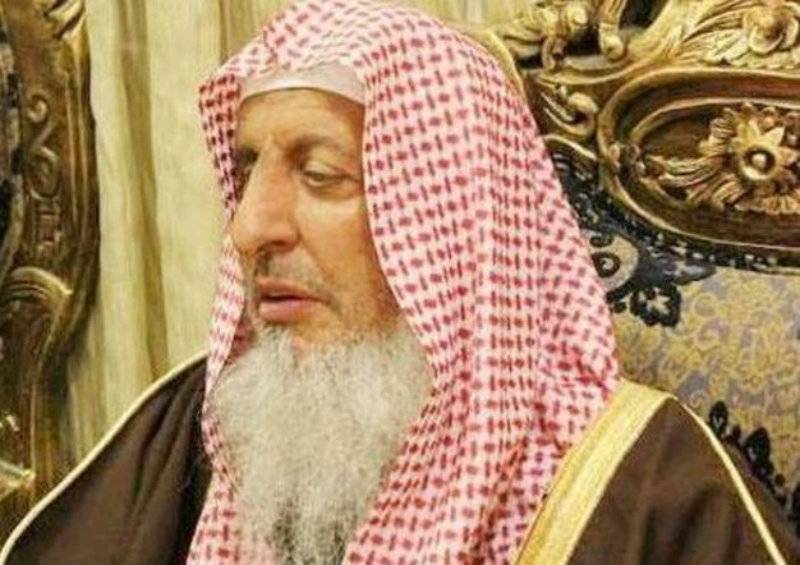 Responding to a question on a television show in which he issues fatwas (religious decrees) after listening to viewers' questions, Sheikh said playing the board game is 'haram' (forbidden) as it encourages gambling and is a waste of time.

He claimed that the game was “included under gambling” and was “a waste of time and money and a cause for hatred and enmity between players”.

Al-Sheikh justified the ruling by referring to a verse in the Quran banning “intoxicants, gambling, idolatry and divination”.

Iraq's Supreme Shia cleric Grand Ayatollah Ali al Sistani too had issued a decree terming the game 'haram mutlaqan' (forbidden absolutely or under any circumstances), with or without betting.

The game of chess, a board game can be traced back to an ancient version called Chatrang, popular in Persia during the 600BCs.

The name ‘chess’ is a variant of the Persian ‘shah’ (king) that replaced the original ‘shatranj’ and ‘ajedrez’ and came to be modified through dialect across Europe as ‘check’ and later ‘chess’.