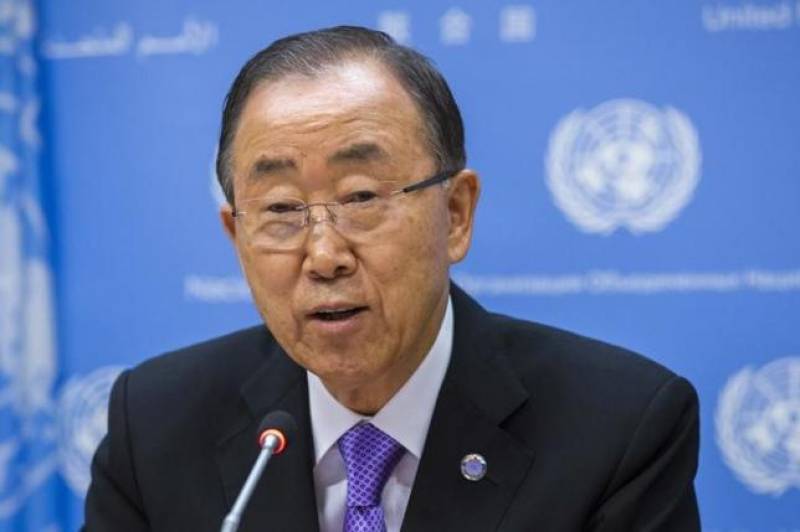 In a statement, he reaffirmed that attacks against students, teachers, or schools can never be justified.

The Secretary-General also extended his heartfelt condolences to the families of the victims and to the Government and people of Pakistan.