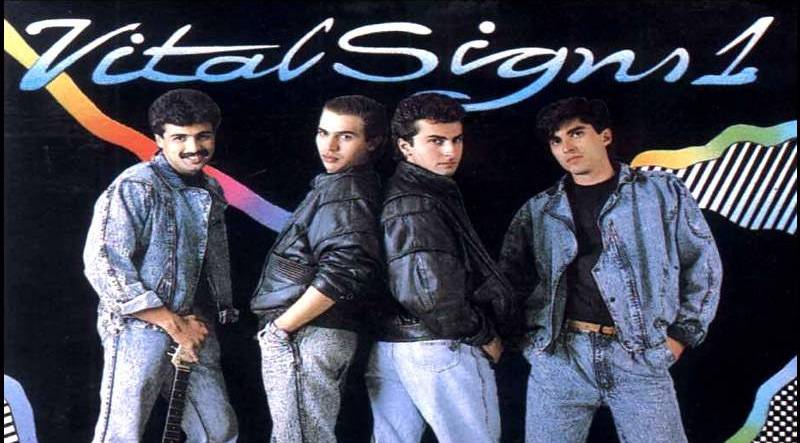 To celebrate Junaid Jamshed's (late) life and achievements, Salman Ahmed, one of his closest friends and a former member of their band 'Vital Signs' and later 'Junoon', created a video tribute for his dear friend.

The video was released on the Official YouTube Channel of Junoon, and showed the life events, television appearances, and various projects that JJ (late) was part of.

JJ (late) also had a fan following in India, people who still enjoyed listening to 'Vital Signs' and his solo works to date.

However, the video tribute was banned in India and blocked for viewership in the country for some unknown reason.

Many of JJ's fans went to Twitter to protest against the ban on the video, but to no avail.