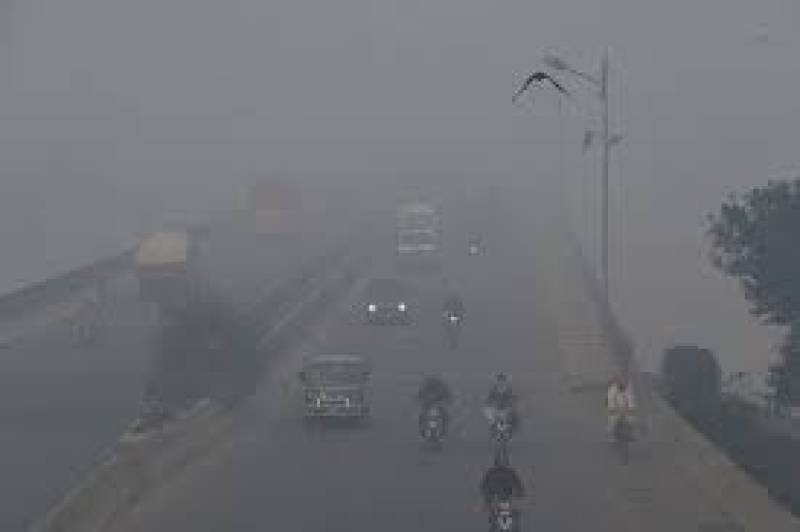 ISLAMABAD - Parents' exposure to dirty air before conceiving could have a negative impact on the heart health of the offspring later in life.

These are the findings of a study in mice, conducted by the Ohio State University, which have been published in the Journal of the American Heart Association.

Wondering about the possible health risks for children of people routinely exposed to highly polluted air, the researchers studied the effects of dirty air on mice. And they found an abundance of evidence of harm to the offspring of parents that routinely breathed dirty air .

"We found that these offspring had a variety of heart problems during the prime of their lives and the effects were so robust that it was somewhat shocking," said study senior author Loren Wold.

Heart function was impaired. Inflammatory markers linked to increased heart disease risk were high. They had markers of oxidative stress, a condition in which levels of beneficial antioxidants are low. Calcium regulatory proteins, which are critical to the function of the beating heart, were altered.

And these mice were young and otherwise healthy - comparable to 20-year-old humans.

"This suggests that heart problems related to pollution exposure could start even before conception, and if that's true it has implications worldwide," said Wold.

Wold and his team also uncovered evidence of gene-related differences that might explain the cardiovascular changes they saw. They examined epigenetic regulators, which play an important role in the expression of genes - meaning that they have influence over predisposition to health problems, including cardiovascular disease.

"I looked at important epigenetic regulators in the offspring, and some were activated, which could explain the differences we saw. The next step will be a more-detailed analysis," said study lead author Vineeta Tanwar.

"We already know that humans have dramatic cardiovascular effects from exposure to dirty air, high blood pressure in particular. And we know that babies can be harmed by pollution both before and after birth," Wold further added.