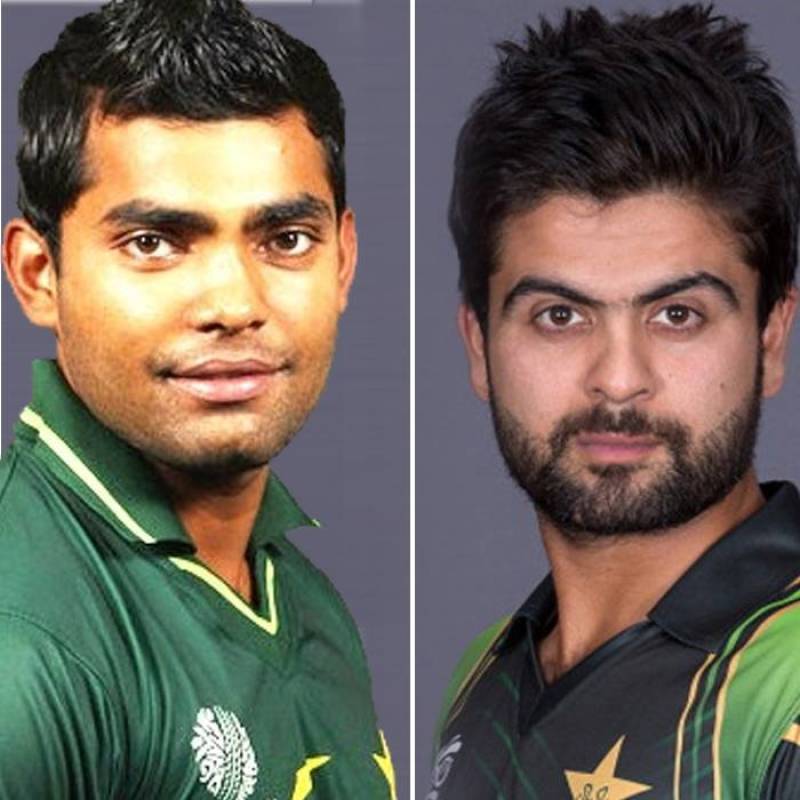 "Shehzad and Umar, both  the players were dropped on disciplinary grounds after the World T20, do not figure in the selectors’ list for the one-day series and T20 international in England,"  said sources close to the selectors.

“The selectors have shortlisted 30 probables and these include mostly young players and there is no room for Shahzad or Umar,” one source told the Press Trust of India. “They want to give new and young players maximum exposure in T20 cricket and are also considering resting experienced all-rounder Shoaib Malik for the T20 match in England.”

Malik himself announced last year he was limiting himself to just ODI and T20 cricket after scoring a double hundred in a Test against England in the UAE.

He said Inzamam had been very impressed with the performance of some of the youngsters playing for the ‘A’ side in England.

While opener Shehzad is cooling his heels in Pakistan, Umar Akmal has been busy playing in English national T20 league and now in the Caribbean Premier League.

The selectors have kept left-arm pacers Muhammad Irfan and Sohail Tanvir for the limited over series after both were ignored for the Test series.

‘Adam Zampa is a fantastic addition to our side,' says Dubai Capitals' Sikandar Raza