Resham to be the new 'NAAGIN'? 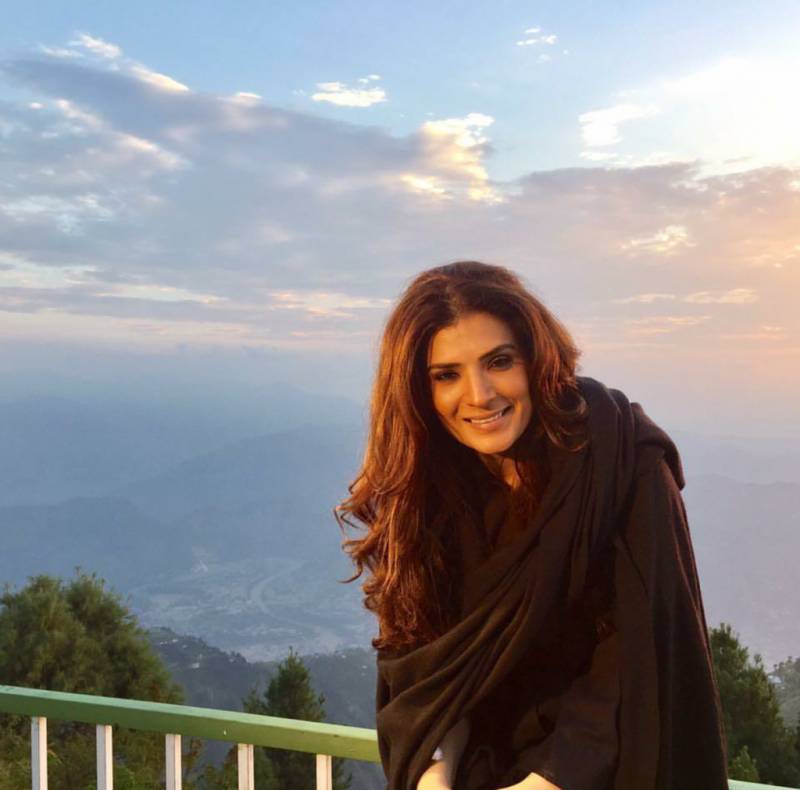 Resham, one of Pakistan's most renowned actresses, has been in the industry for quite a long time. Working in television before moving into the film industry, she's back on television again now, and keeps going back and forth.

Currently, news has been making rounds that she is to play the Pakistani version of 'Naagin'. Resham was in Kashmir for some time, and she's also there for a new project.

Shooting in Pir Chinasi, Khalid Malik and Yasir Nawaz have also been spotted alongside her.

The project is being directed by Shehzad Rafique.

We are excited to see how the Pakistani Naagin will look like!