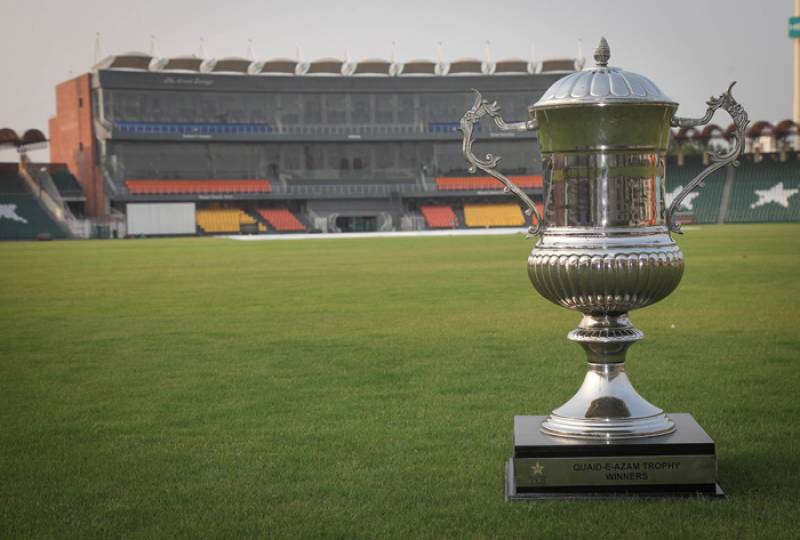 LAHORE – The Pakistan Cricket Board (PCB) is planning to organise the country's top first class tournament Quaid-e-Azam Trophy during the coming months, under a bio-secure environment due to coronavirus threat.

According to a media report, PCB spokesman said that two cities will be finalized from Karachi, Lahore and Rawalpindi for organizing first class and second XI events from late September or early October this year.

He said that coronavirus threat is not time barred so we have to work around it with prescribed SOPs.

He said that new contracts of players, with recently drafted categories, will be announced after final formation of six regional teams.